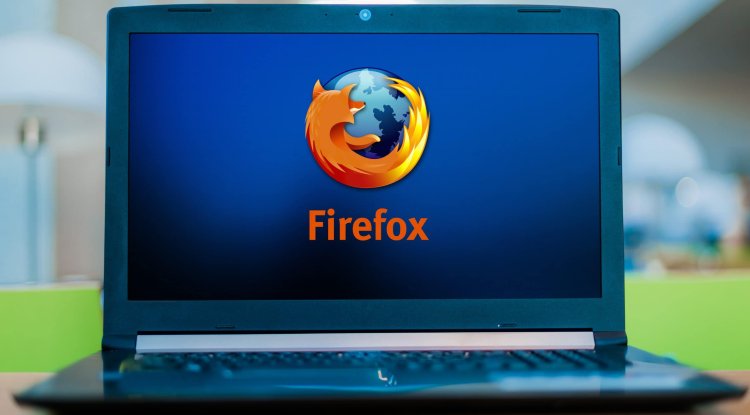 Mozilla VPN 2.7 is the most recent version of the virtual private network service from the foundation that powers Firefox. It also contains noteworthy information for both the desktop and mobile versions.

VPN is a network technology that allows you to safely extend a local network over a public network such as the Internet. It has long been used in businesses to connect offices, technical services, and remote access, but in recent years it has also become increasingly popular at the consumer level to improve privacy, bypass region locks, and evade censorship.

Although Mozilla is a non-profit organization, it cannot "live off the land," and personnel who create and maintain its products, such as the Firefox browser, must be compensated. Mozilla VPN was created as a way to generate extra cash while also avoiding a reliance on what Google pays to have its search engine installed.

The Firefox multi-account containers, which allow users to segregate distinct portions of their online activities, such as work, pleasure, or others where shopping or communication is utilized, stand out among the features of the latest version of its VPN.

Essentially, rather than opening a new window or a different browser to separate potentially risky mundane operations from professional ones, you can isolate that activity in a container tab, preventing other sites from tracking your web activity. According to the business, using the plugin with Mozilla's VPN gives an extra degree of security to users, compartmentalized surfing activities as well as extra security to their location information.

Users can personalize their containers in a variety of ways and classify them as needed. Cookies from cross-container websites are clearly isolated, allowing you to log in to the same site using different accounts in various containers.

There are numerous other privacy-related instances in which Mozilla VPN integration with multi-account containers might be beneficial. Mozilla describes this combination as "a one-of-a-kind privacy solution available only in Firefox."

Containers were quite popular when they were first introduced, and their conjunction with virtual private networks provides a huge advantage.

Another new feature in this edition of the VPN is "multi-hop" for the mobile version, which allows users to configure two VPN servers rather than just one. It operates by routing online activity through an inbound server first, then through an outward VPN server. Following the original release on PC in September 2021, Mozilla is now bringing it to mobile for Android and iOS as another step toward tightening privacy.

Mozilla continues to place a premium on privacy as the primary goal of its products.