MSI is preparing for the arrival of the Intel Alder Lake processor. 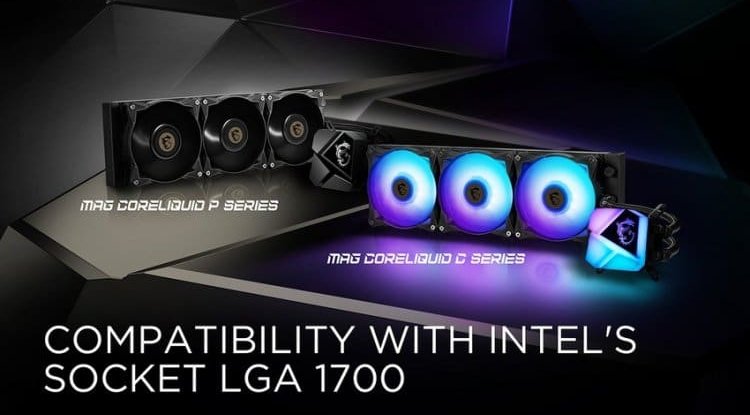 MSI is preparing for the arrival of the Intel Alder Lake processor. The company has announced that it will offer customers the latest water coolers from the MEG and MAG series, which will support Intel’s new LGA 1700 CPU socket.

Support will arrive either through the release of upgrade packages or in the form of "in-box socket" support for the latest MSI CPU coolers.

MSI may have already announced the release of Intel's Alder light processors, and November 4 was mentioned in the company's documentation as the release date.