For the first time in history, a fully civilian crew was launched into orbit, and although the three-day voyage passed without major problems, they still had one challenge during the flight. 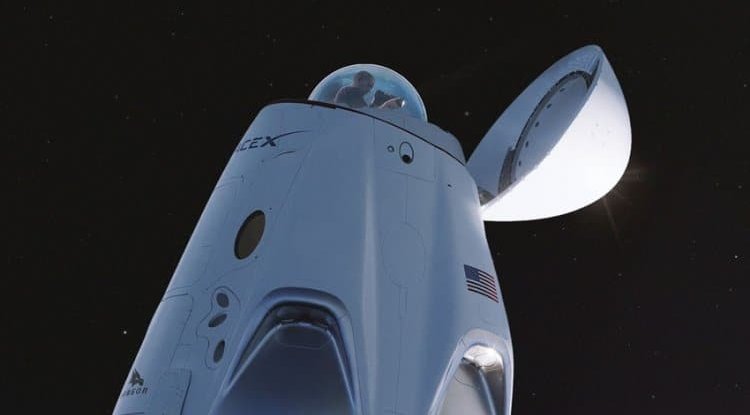 Musk’s SpaceX is having success after success. His space company went down in history when astronauts with the Crew Dragon spacecraft flew to the International Space Station last year and achieved another historic success last week. As we have already written about this, the first fully civilian mission was launched into orbit, which, after three days of orbiting the Earth, successfully returned to our planet.

Given that the flight went smoothly and exactly as they envisioned it in SpaceX, it was another great advertisement for space tourism. A new branch of tourism only for those with very deep pockets is still in its infancy, but in a few months three flights of different companies have been successfully completed (remember, both Branson and Bezos flew into space), so we can expect more rich people eager for adventure will decide on such trips in the future.

Definitely upgraded toilets :) We had some challenges with it on this flight. — Elon Musk (@elonmusk) September 21, 2021

The three-day orbit around the Earth in the SpaceX spacecraft, according to all available information, went smoothly, but Elon Musk admitted that the astronauts still had one challenge - going to the toilet. In a Twitter post, he wrote that they definitely need to upgrade the toilet at Crew Dragon. Although he did not go into detail, it is not difficult to conclude that performing urination in space is certainly not an easy matter.

There is no privacy in such a small space and the toilet is separated only by a curtain, but believe it or not, the advantage of this toilet is - the view. Namely, it is located directly under the glass dome, which offers a spectacular view of the Earth.

Recall, NASA last year on the ISS launched the most expensive toilet system in history worth as much as $ 23 million.