Assassin's Creed Valhalla is set to get its next big expansion in March 2022.  Accordingly, the third extension should deliver content for 40 hours. 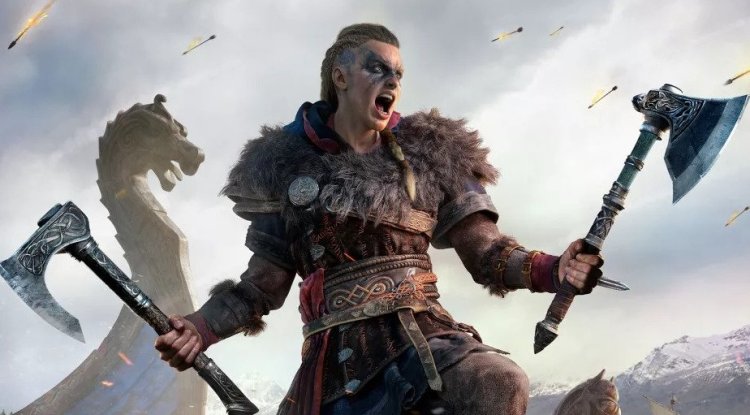 Assassin's Creed Valhalla is set to get its next big expansion in March 2022. This rumor goes back to the well-known leaker Tom Henderson. Accordingly, the third extension should deliver content for 40 hours.

According to a recent rumor, Assassin's Creed Valhalla will get the next big expansion this March. The well-known and reliable leaker Tom Henderson has struck again via Twitter. Before that, there should already be new DLC content in December, which is supposed to be presented at the Game Awards .

The new rumor about the next expansion for Assassin's Creed Valhalla comes from Tom Henderson, who achieved a very good rate of authenticity with his leaks. The next big expansion should appear in March 2022 and add around 40 hours of gameplay to the main game. Henderson also noted that it should be a "God of War-style expansion" - whatever that means. It is conceivable that Henderson meant the expansion of the elements from Norse mythology, which can already be found in the finished game.

Not very much is known about the next 40-hour expansion for AC Valhalla. According to other rumors, the expansion will be called "Dawn of Ragnarok" and provide new gameplay mechanics, a new type of weapon and new special abilities for Eivor. You may not have to wait too long for more information when the Game Awards actually have a short Ubisoft segment ready. We stay excited.