New notepad will be distributed in the dev channel

While Microsoft Office is an indispensable tool for many in everyday life, there is already a rudimentary word processing program in Windows itself, 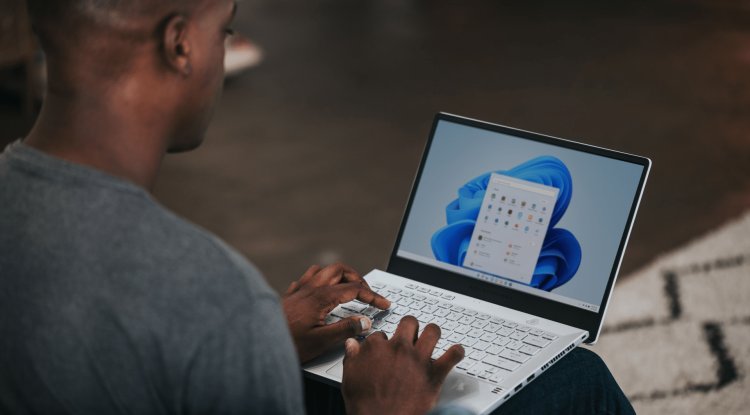 While Microsoft Office is an indispensable tool for many in everyday life, there is already a rudimentary word processing program in Windows itself, which also has to get by with significantly fewer features. You can therefore read below about the new features of the Notepad and to what extent it has been adapted to Word.

The Windows internal Notepad is a rather rudimentary word processing program compared to Microsoft's Word, which can still be used sensibly. The program has been revised for Windows 11 and, in addition to optical retouching, should also contain some new features that keep it up to date.

But first to the design. The biggest innovation here is Dark Mode, which was introduced across the board with Windows 11 and can now be used more or less everywhere. It is the result of many inquiries and requests from the community. In addition, the user interface has been revised and simplified so that users can find their desired options more quickly. The search function has also been adapted to the new operating system. Previously, the key combination CTRL + F opened the search window a little below the remaining input options and partly above the written text. Now the search should be opened directly below the other elements of the GUI and based on the rest of the Windows 11 theme on new icons.

Another new feature makes the notepad better on the practical side and aligns it somewhat with Word. So far, changes in Notepad can be undone with CTRL + Z, but unlike Word, this affects not only the last entry but all entries since the last save process. Now the function should be finer and support multi-level retraction. The latest version of the notepad is to be distributed to members of the dev channel in stages from now on and can then be tried out.