The DC FanDome was the setting chosen in 2020 by Warner Bros to present for the first time material from ' The Batman ', the new Gotham Dark Knight movie starring Robert Pattinson and directed by Matt Reeves . 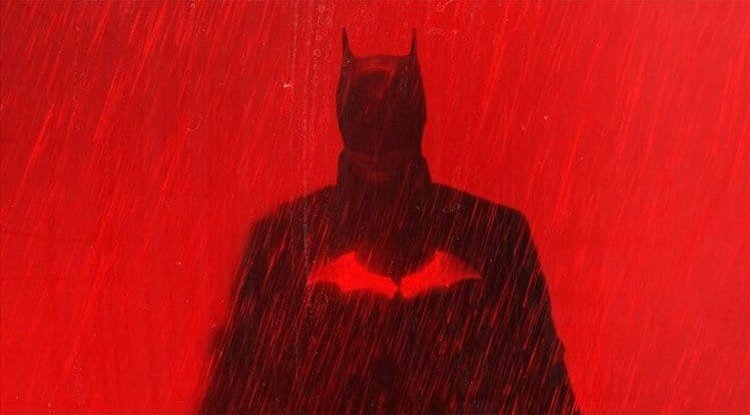 The DC FanDome was the setting chosen in 2020 by Warner Bros to present for the first time material from ' The Batman ', the new Gotham Dark Knight movie starring Robert Pattinson and directed by Matt Reeves. Apart from showing the first images, they offered us a first trailer that augured one of the darkest and most intense films of this renowned DC superhero, that gave us a little tease of what is waiting for us.

A year later, 'The Batman' once again stands as the main protagonist of this DC FanDome event in its 2021 edition, where a new trailer has come to light and has left us with juicy new details about what we will see in cinemas on March 4, 2022.

Among the novelties of the new advance, we can see a much more exhaustive look at this new Gotham City, which, as with other titles such as ' Joker ', will be located outside the DC Extended Universe. In addition, as this second trailer of 'The Batman' suggests, it will be a film as an adult as the one starring Joaquin Phoenix was in 2019. And we not only see it in the dark and violent environment that prevails throughout the whole preview , but also in this tormented new Batman played by the one who was the star of ' Twilight '.

Aside from Pattinson as Bruce Wayne, 'The Batman' will also feature a broad cast of stars including Zoë Kravitz as Catwoman, Paul Dano as Enigma, Andy Serkis as Alfred Pennyworth, Colin Farrell as the Penguin, Peter Sarsgaard as the Gotham District Attorney Gil Colson, Jeffrey Wright as James Gordon or John Turturro as Carmine Falcone.

Initially 'The Batman' was scheduled to hit theaters on October 5, 2021, however, due to the situation of the COVID-19 pandemic, it was forced to delay its premiere to March 22, 2022. Not only because of the premiere delays that countless blockbusters have experienced in the last two years but because their filming had to be stopped by covid positive cases on set.

Given the situation, it was even rumored that Robert Pattinson ended up so worn out from the filming that he even got mad at director Matt Reeves. However, filming came to fruition and we will finally be able to enjoy 'The Batman' in 2022, which will be the character's first live-action film since Christopher Nolan's ' The Dark Knight' in 2012.

New breakthrough behind the cameras

In addition to the trailer, a behind-the-scenes video was also unveiled during the DC FanDome that gives us an even more extensive look at what we'll see in theaters next year. Or at least of how some of the scenes of 'The Batman' were gestated, which despite the more adult, dark, and violent tone that can be seen in this new version of the DC character will not leave aside the most spectacular action.