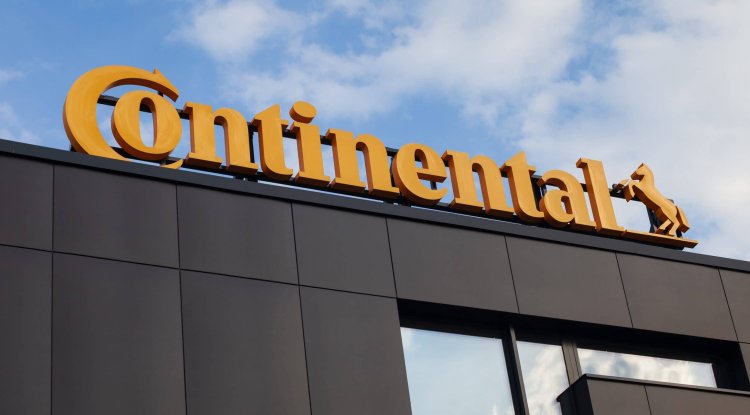 Electric vehicles could soon get a completely new type of tire, which does not differ too much from conventional ones, but the conditions are changing.

It is estimated that around 10 million electric cars are driven worldwide, and out of that number in Europe per 1,000 inhabitants, 6.1 of them own one such vehicle.

That the Old Continent is highly ranked on the scale of electric mobility is also supported by the information that for the first time in 2020, more electric cars were registered here than in China.

As the main reason for buying electric cars, 55% of buyers state environmental protection.

Manufacturers, suppliers, and the entire automotive industry are working to raise sustainability levels in the future, and electric cars are considered the key to a greener and healthier tomorrow. Thus, the German giant in the production of tires, in a short period of time, changed the focus of tire development in the direction of electric vehicles.

The result was the Conti.eContact tire for electric and hybrid vehicles, which was first presented in 2011 at the IAA.

" Tires for electric vehicles and tires for conventional vehicles are essentially the same. However, electrification is significantly changing the conditions, ”said Anika Lorenz, director of Continental's passenger car sector in Germany.

Although the current number of electric vehicles in the world is 10 million, for some time to come most of the vehicles on the streets will be with internal combustion. Electric vehicles make up 4% of the German market, which is still very small compared to 96% of cars that run on petrol or diesel.

When it comes to tires, the same rules apply to highly efficient electric vehicles as to low-emission internal combustion vehicles: the focus is on lower energy consumption regardless of the type of vehicle. In the case of electric cars, higher load capacity, optimization of rolling resistance, and reduced noise level are the most important criteria in tire development. Requirements for commercial vehicles are even more rigorous due to the EU Clean Vehicles Directive and the VECTO CO2 reduction tool.

Electric mobility changes the focus of tire development. The biggest challenge is to find the optimal harmony between different requirements, ie the need to establish the highest standards of safety management and comfort at the same time.

Electric vehicles are heavier which means that the tires must be able to withstand heavier weights. In order to meet all the previous requirements, both the structure and the composition are subject to further development. The three basic points are rolling resistance, noise, and lifespan.