Next-generation batteries could use wood-derived material

A team of scientists has found a way to use an unusual material in the batteries of the next generation: wood. 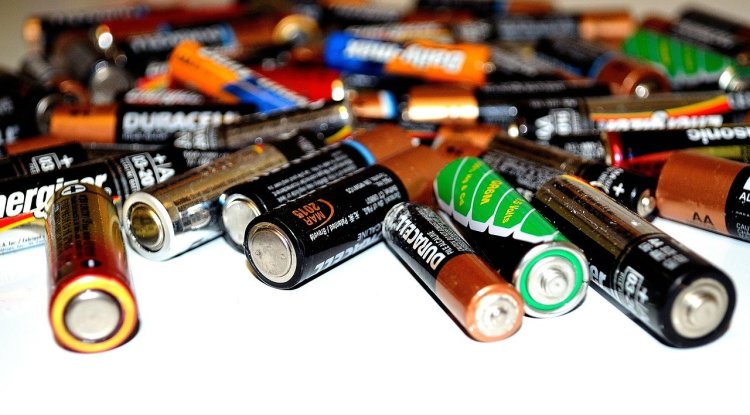 A team of scientists has found a way to use an unusual material in the batteries of the next generation: wood. A team from Brown University has developed a wood material used in solid batteries, which are safer and less harmful to the environment than current batteries.

Current-generation lithium-ion batteries, such as those used in telephones, computers, and electronic vehicles, use volatile liquids as electrolytes. These electrolytes conduct lithium ions between the positive and negative electrodes of the battery. Liquid electrolytes do this job well, but they are toxic and can be dangerous. If the battery is short-circuited, for example, liquid may burn and the battery may catch on fire. This is usually not a problem in everyday use but has led to the recall of some batteries that were manufactured incorrectly.

To make batteries safer, researchers are developing solid batteries, in which solid material is used as an electrolyte. A solid, non-flammable material would be safer to use and potentially less harmful to the production environment. Most current research on solid electrolytes has involved ceramics, which conduct ions very well, but which are brittle and can easily crack or break.

Brown's team developed a material used as a solid electrolyte that consists of a combination of copper and polymer tubes made of wood and which are called cellulose nanofibrils. The polymer material developed by the researchers is extremely thin and flexible, like a sheet of paper, which makes it easier to use in production. Still, its ionic conductivity is just as good as thicker, more fragile materials like ceramics.

" Lithium ions move in this organic solid electrolyte through the mechanisms we typically find in inorganic ceramics, enabling record-high ionic conductivity," co-author Yue Qi, a professor at Brown's School of Engineering, said in a statement. " Using materials provided by nature will reduce the overall impact of battery production on our environment."

According to Nature.com, the researchers say they hope the development will help make solid-state batteries widely available to improve safety in consumer electronics.