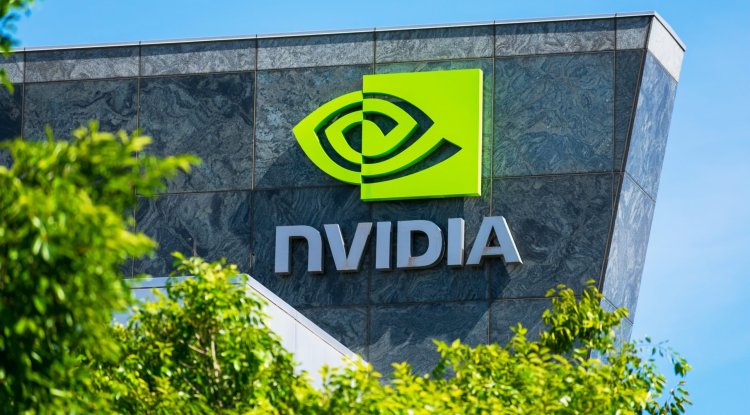 There will probably be nothing to the trade for decades, as the company has so far failed to convince regulators.

In 2020, Nvidia announced that it planned to buy the British company ARM, which is currently owned by the Japanese holding company SoftBank, for 40 billion US dollars. Although the acquisition initially seemed to take place, the first complications soon emerged. Bloomberg now writes that there will be nothing to do with the deal.

Recall that after initial criticism of the entire acquisition by companies currently using ARM technology, there were also concerns about the concerns of regulators, the EU, and the UK and UK governments, which saw the risk not only of distorting the competitive environment but also of should also point to the security threats posed by the trade. Probably the last "nail in the coffin" of the acquisition was a lawsuit filed by the US Federal Trade Commission.

However, the American company has so far failed to dispel these fears, so it is reportedly quietly preparing to cancel the entire deal. Nvidia allegedly even informed some of its partners about its step. An unnamed person familiar with the situation was supposed to tell Bloomberg.

It won't be cheap

However, this decision will not be free, Nvidia will cost $ 1.25 billion, which it undertook to pay the current owner of ARM even if the deal does not take place. With the acquisition of ARM, the American company apparently planned a strong offensive in the field of processors. Unlike AMD or Intel, it currently cannot offer a complete platform for computers. By acquiring a British company, it would gain access to valuable know-how and thus more easily strengthen its position in the field of servers and mobile devices.

The American company, which the world knows mainly thanks to its GeForce graphics cards, will probably have to look for other ways than to break through in the processor market. It could be inspired, for example, by its rivals, such as Apple or Qualcomm, who use ARM technologies but do not directly own the British company.

However, the former has the advantage of its own devices and software platform. In the very beginning, Qualcomm captured a wave of smartphones or tablets with Android, thanks to which it is slowly succeeding in pushing its technologies into the world of computers.

It is not yet known what new strategy Nvidia will choose after the unsuccessful attempt to take over ARM. Recall that in the past, the company tried to break through the world of complex SoC with its own ARM solutions Tegra, which in 2012 also powered the first Surface RT devices from Microsoft. However, they did not make much of an impact, as their full-fledged variants with x86-64 processors proved to be more viable.

The current Tegra X1 chip is also the heart of the successful Japanese Nintendo Switch console. However, competing gaming platforms are built on x86-64 processors, mostly from AMD, and the company also competes with Nvidia on the gaming and professional graphics market.

At the same time, Intel, which is said to have recently agreed with the Taiwanese company TSMC, is also preparing its own stand-alone computer graphics to acquire its significant production capacities. The position of Nvidia may become even more difficult in the coming years, both in terms of chip design and focus, as well as the production itself.

Finally, neither Nvidia nor SoftBank have yet given an official position on the alleged cancellation of the deal, so the above-mentioned information is only unconfirmed speculation.