Nvidia Image Scaling is the alternative to AMD's FidelityFX Super Resolution and even if it works across manufacturers per se, it still needs a little help. 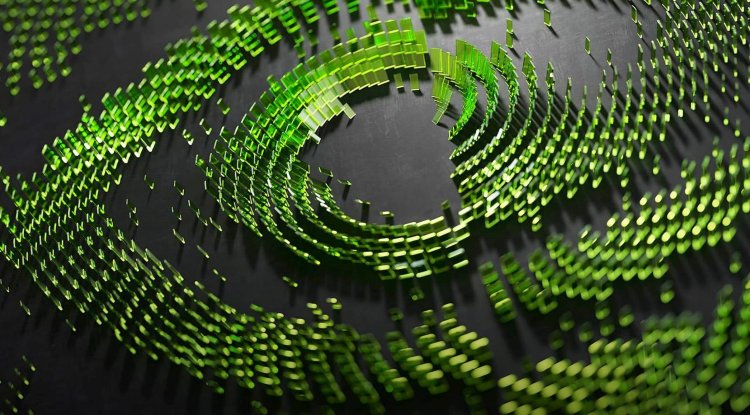 Released a few days ago as an updated version of Nvidia's own spatial upscaling technology, Nvidia Image Scaling uses a 6-tap filter with 4 directional scaling and adaptive sharpening filters as its new algorithm to increase performance while sharpening and upscaling can be done in a single pass, which is supposed to make the whole thing more efficient than similar methods.

As already mentioned in our special on Nvidia Image Scaling along with DLSS 2.3 and the video comparison tool ICAT, Image Scaling is not based on any proprietary software and can therefore theoretically be used in games regardless of the manufacturer of your graphics card (AMD or Intel) - but not quite yet.

Since there is still no broad game front with native support for Nvidia Image Scaling and AMD or Intel users cannot access the Nvidia control panel or the Geforce Experience software, there are third-party programs for this, such as "Lossless Scaling" on Steam, reports wccftech.com. The new version 1.6 of the tool now supports Nvidia Image Scaling in addition to FSR, although Lossless Scaling is not free software (there is a demo, but the full version costs 3.99 euros).

The realized with the tool version of Nvidia Image Scaling should otherwise not be quite as good as the native version, as the developer of Lossless scaling in the Steam forums has admitted: It used Although the official shader, but FP16 support for now not activated, as it was confirmed that, according to him, this does not work on the RTX 30 series for some reason and that the driver implementation used is not exactly known. If you have an Nvidia graphics card and problems with it that have created Nvidia Image Scaling custom resolution which will be implemented in games, you can in the meanwhile download the Geforce hotfix driver 496.84.