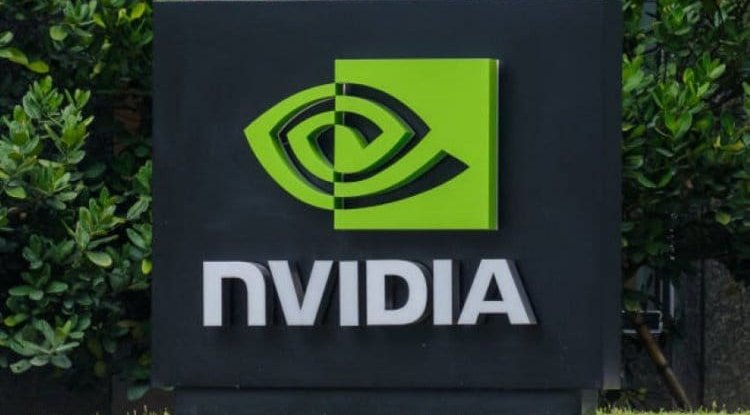 Towards the end of 2020, NVIDIA agreed on almost all the details regarding the purchase of the technology giant, a company that has licenses for almost all mobile chips in today's smartphones and beyond. However, at the end of April this year, the British government stopped the whole process because doubts were expressed about the intentions of the American buyer.

The British government does not want a giant such as ARM to be completely assimilated by the American company by buying, and at one point they see the key in the lock of business in Great Britain. Despite statements by NVIDIA representatives to keep ARM's Cambridge office, the existing ARM brand, and that the acquisition will not affect the existing open licensing model offered by ARM, which allows for very important customer neutrality, this did not seem convincing enough to anyone in the UK government.

The ARM has not been British for some time, but an investigation must be conducted, also to remind, ARM since 2016 is not actually owned by Britain, because it was sold to the Japanese conglomerate SoftBank, and since then NVIDIA now wants to buy the ownership and rights to patents.

Meanwhile, the loudest representative of the British government, the British secretary in charge of digital business, culture, media, and sports, Oliver James Dowden announced an investigation, which aims to determine all the implications of a potential acquisition.

To appease the British government, and show that they have the frequent intentions of the CEO of NVIDIA, Jensen Huang said at the Six-Five Summit that his company will embark on an initial investment of $ 100 million in a Cambridge-1 British supercomputer.

The story about the British supercomputer was announced back in October last year, as part of a campaign to successfully buy ARM, with a planned £ 40m investment (around $ 55.6m). The supercomputer will be located right at the location of ARM's headquarters in Cambridge, which showed that NVIDIA does not intend to move ARM from Britain. The new supercomputer is intended to solve problems in the field of health and artificial intelligence.

After being asked about plans for a new supercomputer, Huang said at the summit that they were planning large investments and that this was only the first step of this company, so we would not be surprised if an active investigation by the British government shows that NVIDIA really plans to do what it says.

Centralization does not suit either side

On the other hand, the centralization of large companies on American soil and in American ownership is a topic that worries the Chinese and European side, which is making increasing efforts to attract chip manufacturers to its soil. During the pandemic, it was shown that global shortages can create a big problem and that it is very important where and in whose ownership the companies that make chips are, not to mention that according to the latest forecasts, shortages will last for another three years.