Scorpio's iconic "Get over here" chain attack came in the middle of filming animations as a spontaneous and completely random idea. 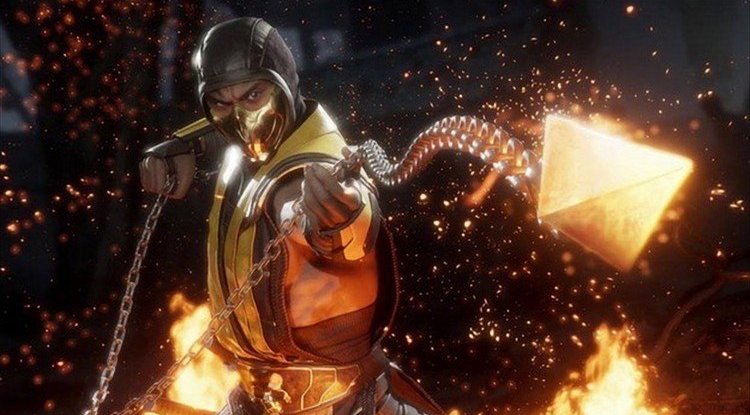 Next year, Mortal Kombat will celebrate its 30th anniversary since a team of developers launched the first Mortal Kombat in Midway. According to the unofficial list of the longest-running series from the world of video games, this puts it in 85th place and makes it an important part of the history of video games.

To start the celebratory hype around Mortal Kombat’s birthday right now, its co-creator Ed Boon posted on Twitter a post with an anecdote that happened “behind the scenes” on set for the first game. The post shows the process of filming the movements for Scorpio and how Ed Boon and his colleague John Tobias tell the actor which movements to perform.

Mortal Kombat will be 30 years old in 2022. But 2021 marks 30 years since we actually BEGAN working on the game. To celebrate, it seemed like a fun idea to share some behind-the-scenes stuff. This clip shows how we created Scorpion’s iconic (GET OVER HERE!) spear move. (1 of 9) pic.twitter.com/3f1tdvjG9R

The footage shows Ed Boon and John Tobias improvising Scorpion's chain attack. That is, it was only on set that they realized that the attack could be cool.  And they were right because Scorpio's "Get over Here" became probably Mortal Kombat's most famous move.

Boon later explained how many segments of Mortal Kombat were the result of preparation, experimentation, and iterations. His team has been preparing a lot for every aspect of the game, but what they weren’t prepared for is that the series they’re working on will be and remain among the big names in the gaming industry for a long time to come.

The movie hit A Quiet Place gets a gaming adaptation in the form of a ...