OnePlus recently announced that the OnePlus 9 RT phone will be unveiled on October 13, and now the company has confirmed the main specifications of the device. 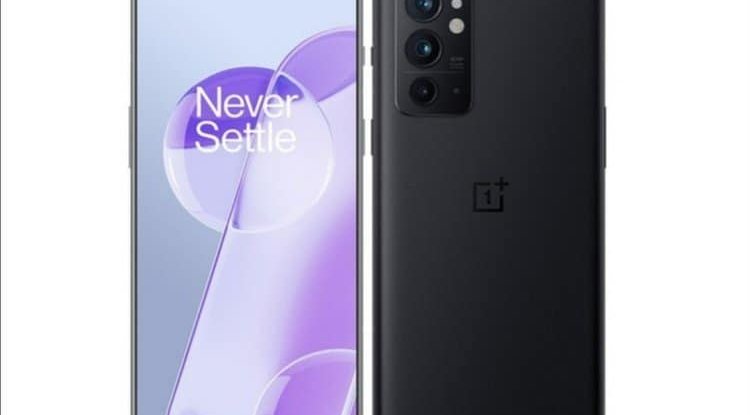 OnePlus recently announced that the OnePlus 9 RT phone will be unveiled on October 13, and now the company has confirmed the main specifications of the device.

The OnePlus 9 RT will use the Snapdragon 888 chipset, along with LPDDR5 RAM and UFS 3.1 storage. It will support a 120Hz E4 screen and will have a 4500mAh battery with 65W charging.

The company did not point out how much RAM the phone will have, but thanks to an earlier Geekbench listing, we know it will support 12GB of memory. But you can also expect a version with 8GB of RAM.

OnePlus added that the 9 RT will have two color options and that it will be on sale from October 19. More details about the phone will be known on October 13, during the official announcement.