PAYMENTS BY PHONE: iPhone as a card terminal 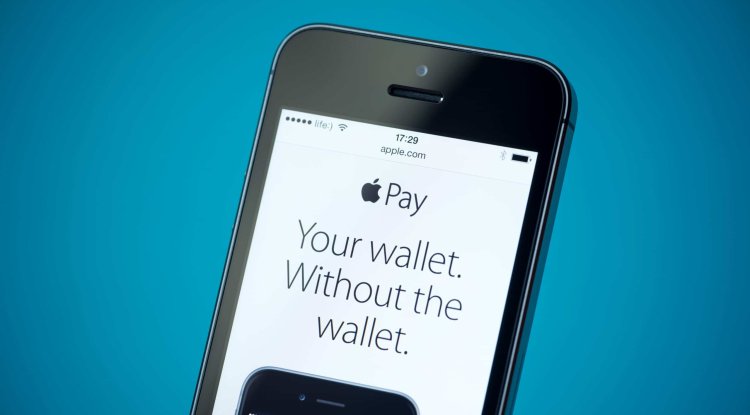 Contactless payment by phone is nothing new, but receiving payments using built-in NFC technology has recently become possible thanks to special applications.

The novelty is that Apple plans to implement a new service in its iPhone smartphones, which will enable small and medium enterprises to receive payments directly to their iPhone, without additional hardware and applications.

In 2020, Apple bought Canadian startup Mobeewave, which developed a technology that allows smartphones to receive payments by attaching a payment card. The new system will most likely use iPhone NFC technology, which Apple Pay uses to pay.

As we mentioned, a similar service was possible through additional applications such as Square, which was the most popular for this type of payment. The question is whether Apple will allow other applications to use the new technology, so users accustomed to Square will continue to use it. Knowing Apple, a company that sees everything through earnings, there is a great chance that it will limit the use of payments only to its system, preventing others from competing with their solutions, from which Apple does not have direct earnings.

It is not yet known whether the payment acceptance option will be available under the Apple Pay service , although the Mobeewave team has been working within the Apple Payment Division for some time. It is also unknown whether Apple plans to partner with the existing payment network or is preparing its new network, which would be available only for their new system.

According to industry insiders, Twitter fortune tellers and Facebook sorcerers, Apple could implement a new system with the next software update, iOS 15.4 expected in spring 2022. In addition to the new iOS version, Apple plans to introduce iPhone SE + and iPad Air with 5G capabilities. and a new version of the Mac with an Apple processor.

It should be noted that Samsung is a company that also has the right to use the Mobeewave payment system, because they supported this startup at an early stage, before Apple bought them.

This has enabled them to access new technology and accept payments on devices since 2019.