We already know when the sixth season of 'Peaky Blinders' will be released and they wanted us to anticipate it with an image of Tommy Shelby, the character played by Cillian Murphy. 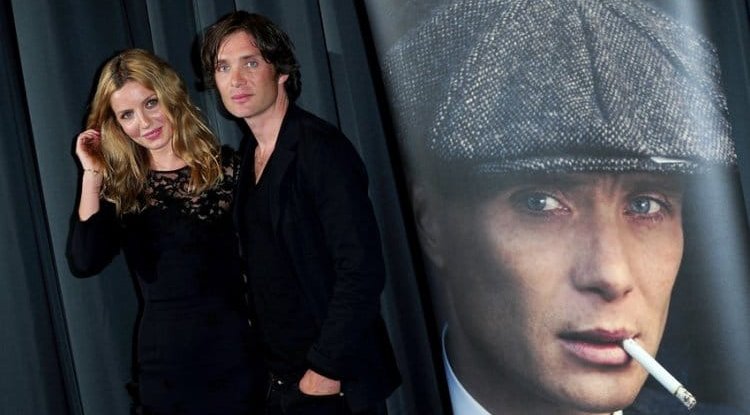 It has been more than two years since the fifth season of 'Peaky Blinders' was released and the wait for the fans is becoming eternal, much more after they left us with the intrigue of who is the true traitor who's played Tommy Shelby.

Now, the official Instagram account has revealed the date on which the new episodes will be released: " Editor at work. Tommy Shelby returns to our screens in #PeakyBlinders series 6, starting in 2022. Director Anthony Byrne with editor Paul Knight ".

That's right, we don't know the exact day yet but 'Peaky Blinders' is back again next year. It should be remembered that the rest of the seasons have always premiered between August and November, except for the third which premiered in May.

In the published image, we see the director and editor of 'Peaky Blinders' and in the background an image on a screen of Tommy Shelby from behind next to the title of the show.

For its part, the cast of 'Peaky Blinders' has not had one of its best years. On one hand, they suffered the loss of actor Toby Kirkup who after being sent home from the hospital with severe chest pains, tingling in his arms, and vomiting with a diagnosis of gastritis, died alone at his home at 48 years old. Ultimately the diagnosis was cardiac arrest.

And on the other hand, the actress who played Polly Gray in 'Peaky Blinders', Helen McCrory, passed away in April 2021 after fighting cancer for a long time. It was a tough loss for her husband, Damian Lewis, but also for much of the team, including Cillian Murphy.