Pinterest also benefits from VR shopping options, among other things because it provides creators with new ways to create content and make money. 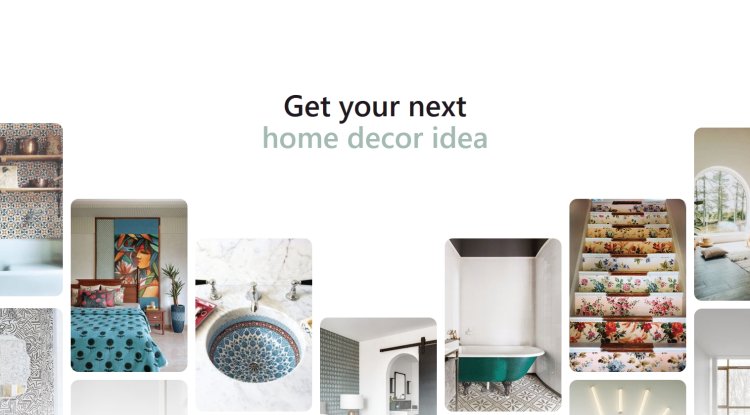 A few years ago, Pinterest introduced the “try-on” function for cosmetic products, and it is an option that allows you to try on makeup before buying.

Virtual reality product testing has now expanded to furniture, so those interested can “measure” whether a couch, armchair or other piece fits into their interior, before visiting a physical store.The feature is currently available in the UK and the United States, so it is expected to reach other parts of the world.As with the try-on make-up function, pieces of furniture can be bought directly from the platform, so the user can put them in the basket as soon as he decides on an item that suits.

However, Pinterest is not the first to include augmented reality in shopping - back in 2017, Ikea introduced an VR application that recommends furniture to users based on previous searches and interests and allows them to see how it fits into their space. This platform based on photos and video, they want to join the display and virtual reality. Pinterest is often used by people to advance their home design ideas.

Interactive pins are an advantage for furniture retailers, but Pinterest also benefits from VR shopping options, among other things because it provides creators with new ways to create content and make money - we can easily imagine a post showing how a home has been arranged, and through VR pins, which allow visitors to try the displayed furniture in their own house, and eventually buy it.

Now Pinterest is developing its online sales, try-on pins is from 14,000 to 80,000. Some are already speculating that they are measuring their place in the Metaverse, where everything will be bought in virtual reality. It is only a matter of time before most companies join this model of presenting their products. This can be for anything, VR display of any space in the real world. Most networks have their own stores, it will probably soon become quite normal to buy from some manufacturers through some application. Each well-known network/application may become a measure of where to buy. This means big companies, small businesses have had a lot of problems in the last two years, and this may continue their agony. Influencers will play a big role here because even now they are ‘selling’ the product. In the future, it will all be at a higher level. Of course, if the Metaverse idea is ever realized.