Portal the movie in works!

A new movie based on a popular video game! 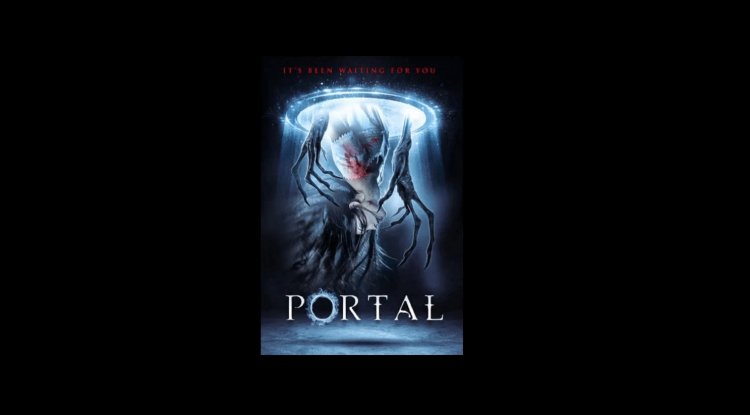 American film director JJ Abrams has revealed that he has largely started writing screenplays for the film Portal.

It's a great video game from Valve from 2007, which got its sequel four years later.

This film was originally announced back in 2013, and now Abrams has pointed out that Warner Brothers are excited about the direction in which this achievement is moving, and that he has the feeling that this project has finally "took flight". He said eight years ago that the film about the popular video game was "as real as anything in Hollywood ever becomes", reports IGN.

Abrams did not reveal any details related to the script, but he is very excited about the opportunity to expand the story of this video game: "It has great potential for many reasons, one is that it has a limited narrative, the potential is huge. It will be a lot of fun to work on the film. "- said the director of the films Mission Impossible and Star Wars.

If you haven't played Portal, it's a platform where players have to "stretch their brains" in order to escape from the institution where various tests are performed. Reportedly, the films will follow the plot of the first game where the players lead Chell, a test subject who tries to escape with the help of a gun that makes portals. In these games, the development of the story flows through a dialogue with artificial intelligence called GlaDOS. It is interesting that the legendary JK Simons also appeared in the second part.

However, the question is whether the Portal film will see the light of day at all, as well as when it could happen. For example, the Army of The Dead was announced in 2007, and it was not released until May 2021. We would rather choose the third part of this game than the movie!

Would you watch Portal?

Check out other games that got adapted into movies HERE! By: Nitza - Gossip Whispers