While AMD's Radeon graphics cards were recently more above the RRP than Nvidia's Geforces, the tide has now turned again for prices. 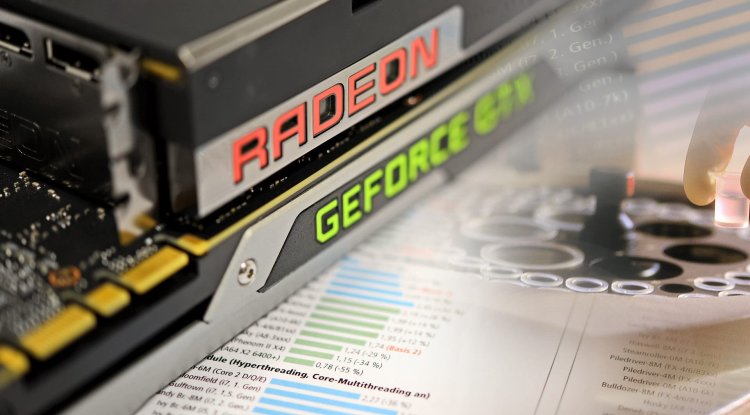 Most recently, we reported, among other things, in mid-October that graphics card prices are rising despite the meanwhile better availability and, according to more recent estimates, the situation will not improve even before the next generation of AMD and Nvidia. The website 3dcenter.org took a closer look at the current price range over the weekend and found that nominally the average of the lowest prices at AMD - unlike before - has fallen slightly, while at Nvidia an increase has been recorded.

Accordingly, both manufacturers are currently an average of 90 to 95 percent above the RRP for the graphics card models released in the spring. At AMD, this is primarily due to the resumption of subsequent deliveries to the Radeon RX 6800, which now has a certain price difference to the 6800 XT and 6900 XT, while the other models are more likely to be tied with often only minor changes in price and availability.

At Nvidia, the Geforce RTX 3080 is clearly approaching the € 1,500 mark again, while the RTX 3080 Ti is partially approaching the € 2,000 mark and the RTX 3090 is even moving towards € 3,000. While AMD has to wait the following weeks in order to analyze the price trend more closely, Nvidia's negative price trend continues unabated, according to the report. Unless large subsequent deliveries are to be expected, the price range can be expected to double on average compared to the list price.

In addition to the high graphics card prices, Nvidia only announced a few days ago that they did not have a silver bullet against it, as demand simply exceeded supply and there was still a shortage of chips and logistics problems due to the coronavirus pandemic.