PUBG Battlegrounds, as the title is called today, changes to the Free-2-Play model. From the beginning of 2022, anyone can join the battle royale battle. 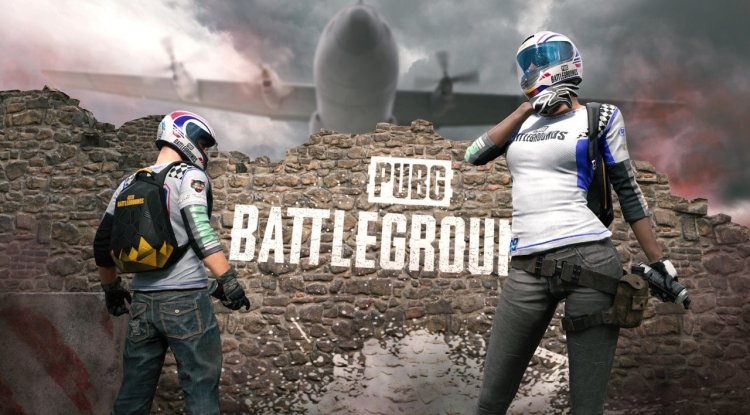 PUBG Battlegrounds, as the title is called today, changes to the Free-2-Play model. From the beginning of 2022, anyone can join the battle royale battle. The title is monetized via a DLC as well as the Battle Passes and cosmetics that will probably continue to be offered.

PlayerUnkown's Battlegrounds, today PUBG Battlegrounds or simply PUBG for short, is getting a new business model: From January 12, 2022, the title will be Free 2 Play on PC and consoles. At the official release in 2017, 30 euros were due for the game and by then it had been in Early Access for a long time. After all, it is probably the title that kicked off the battle royale hype. It was so big that other games quickly saturated the market and they are increasingly Free 2 Play.

Against games like Apex Legends, Call of Duty Warzone, Fortnite, PUBG has a competitive disadvantage. And because the market is now much more competitive, one is evidently compelled to adapt the monetization model. This is what the Battlegrounds Plus offer now provides; a one-time purchase DLC that includes features not available in F2P mode. For 13 US dollars you get the following in the plus package:

Those who register for the F2P variant of PUBG by January 11th can also secure a few special cosmetics and other extras. For buyers of the game, there is the "Special Commemorative Pack", which also contains various cosmetics and extras.

The measure could have been taken against the background that PUBG has lost an average of 50,000 active players since the beginning of the year. After the summer, in particular, the number of players began to fluctuate more, while before that it was a more linear descent, which is not surprising given the age, content replenishment, and alternatives. 75 million units could be sold and at the peak at the end of 2017 / beginning of 2018 over a million people on average played PUBG; at its peak up to 3.2 million - today it is at its peak 360,000.