As Razer boss Min-Liang Tan announced in a tweet, future gaming laptops from the hardware manufacturer will be more expensive than the current models. 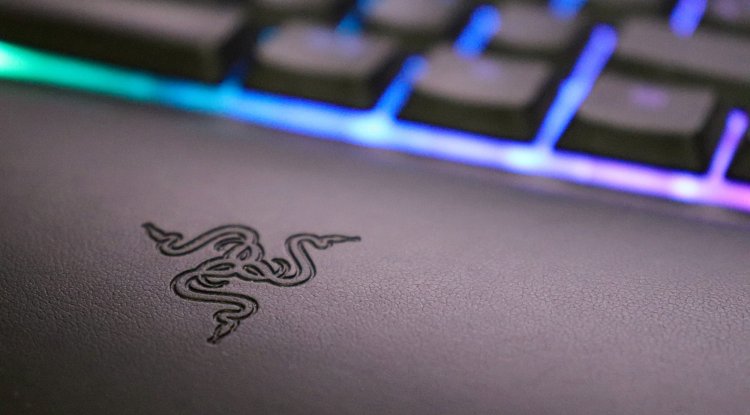 Razer's CEO Min-Liang Tan has announced nationwide price increases for the company's gaming laptops in 2022. The reason for this lies in the increased prices of the corresponding components.

As Razer boss Min-Liang Tan announced in a tweet, future gaming laptops from the hardware manufacturer will be more expensive than the current models. The flagship laptops of the Blade series are also affected. The price increase results from the higher costs for device components. Min-Liang did not reveal which parts have become more expensive.

Both Intel and AMD will unveil their new laptop processors early next year. New Ryzen 6000 processors are expected under the code name Rembrandt. The powerful CPUs are based on the Zen 3+ architecture and therefore should outperform existing models in the high-end area.

At Intel, however, mobile Alder Lake P chips are in the pipeline. The twelfth generation cores are based on a hybrid architecture of Golden Cove and Gracemont cores and also promise to raise the performance bar.

Together with the new computing units, stronger graphics cards from AMD and Intel can also be expected. They are expected to introduce the Radeon RX-6000M series, which is rumored to have switched to a 6 nm process technology. Intel has the mobile top dog Geforce RTX 3080 Ti in preparation.