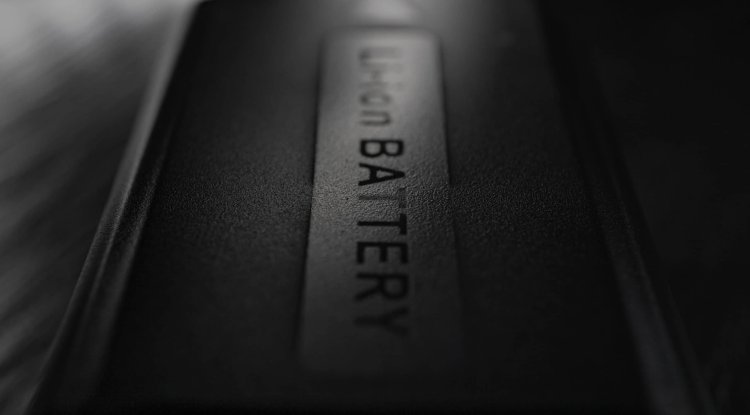 Lithium-ion batteries, which are found in nearly every electric vehicle, laptop, and smartphone, are critical for storing renewable energy. However, mining enough lithium and other critical minerals to supply the explosive demand for these batteries is becoming increasingly difficult.

Furthermore, mining has a negative impact on the environment since it depletes local water resources and pollutes the surrounding area with waste debris. As a result, the capacity to recycle existing batteries is critical. However, it has only recently been financially viable to recycle lithium-ion batteries.

Manufacturers were concerned that recycled items would be of inferior quality than those created from newly mined materials, resulting in shorter battery life or damage to internal components. A new study published in Joule magazine, on the other hand, offers a more sophisticated recycling approach that renovates the cathode, the most expensive component of a lithium-ion battery and the key to supplying the correct voltage.

Even recycled cathode batteries have a longer lifespan and charge more quickly. A cluster of lithium ions flows from one crystalline "cage" (anode) to another when a lithium-ion battery produces energy (cathode).

The most typical techniques for recycling these batteries are to disassemble and crush the entire battery before melting or dissolving it in acid. As a result, a black matter is formed from which chemical elements or simple compounds can be extracted. These recycled materials can subsequently be used in the same commercial manufacturing process as newly extracted elements.

Yan Wang, a materials science professor at Worcester Polytechnic Institute, and his colleagues employ a very similar procedure, but instead of entirely separating the battery into its fundamental chemical constituents, their technique preserves some critical components of the previous cathode.

They physically remove the cheaper elements (electronic circuits and the battery's steel shell) and recycle them separately after disassembling the battery. The leftover cathode material dissolves in the acid, removing contaminants as it does so. Following that, they carefully add a small number of fresh cathode components, such as nickel and cobalt, to ensure the proper component ratio.

This is still another distinction between typical recycling procedures. Following a few further steps, the outcome is an efficiently recovered cathode powder made up of small crystalline particles that can be attached to a metal strip and inserted in a "new" battery.

Wang and colleagues compared the particles in their recovered cathode powder to those in commercially generated cathode powder (mostly made from newly mined minerals). The recycled powder particles were found to be more porous, with notably big voids in the middle of each.

When lithium ions are fed into the cathode crystal, this gap allows it to slightly swell, preventing the crystal from shattering. The main reason for progressive battery degeneration is cracking.

More pores also indicate a higher surface area for the chemical reactions required to charge the battery, which is why Wang's recycled batteries charge faster than commercially produced counterparts. The goal for the future could be to advise that all cathodes, not just those created from recycled materials, have this improved structure.