Richard Donner has died: The great director of the hit films Superman, Deadly Weapons and Goonies ...

The 1978 film ‘Superman’ launched Donner among the stars. His work has completely changed the way we look at superhero movies. 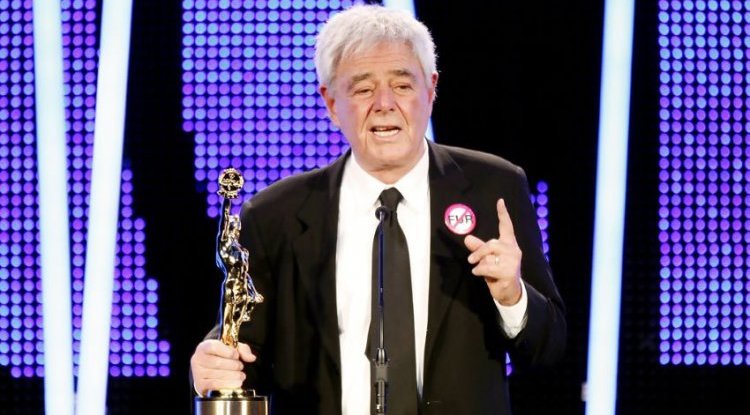 Legendary director Richard Donner has died at the age of 91.

Donner created a rich film career during his lifetime. He has worked on hit movies such as ‘Superman’, ‘The Goonies’, ‘X-Men Origins: Wolverine’ and ‘Lethal Weapon’.

He started his career as an actor after which he started directing smaller projects during the 60s and 70s.

He managed to break into the film scene with the horror film 'The Omen' from 1976.

The 1978 film ‘Superman’ launched Donner among the stars. His work has completely changed the way we look at superhero movies.

Later in his career, he directed many other films among which the most famous is the action film series of the same name ‘Lethal Weapon’  starring Mel Gibson and Danny Glover in the roles of two LA police officers.

Donner passed away beside his wife, producer Lauren Shuler Donner.