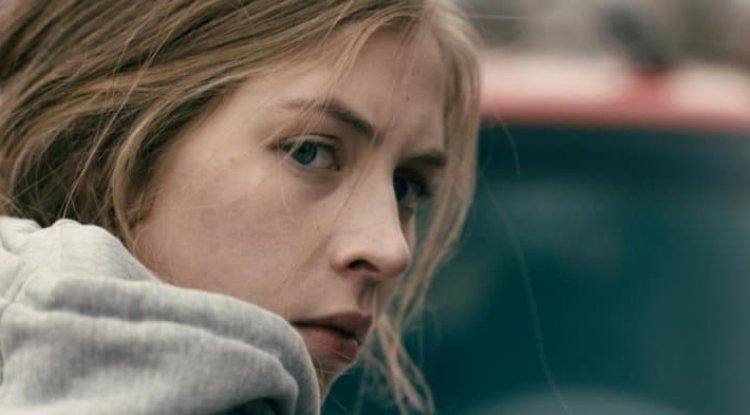 When, in the first role of an action film, a naive girl mistakenly deviates from the road and bumps into the menacing hills, an experienced film lover is likely to roll his eyes. That motif is probably the most run-down premise of the genre film, consumed from “Texas Chainsaw Massacre” to “Silent Hill” and “Deliverance”.

That fresh juice can still be squeezed out of it, however, is shown by the film “Rust Creek” by American director Jen McGowan.

It is an independent thriller that had its premiere back in 2018 and initially remained completely under the radar, until its premiere on Netflix when it got into the spotlight. And it's good that it happened because it is a small genre pearl.

The heroine of “Rust Creek” is Sawyer (Corfield), a graduate student who travels to a job interview across the back of Kentucky. The GPS leads her to the wrong shortcut where she stumbles upon two locals burying a corpse in the woods. These are local brothers who are dealing methamphetamine and want to remove the witness. After being chased around the woods for days, she stumbles upon the ravine where she spends the night. The next morning a cousin of the brothers, Lowell (Paulson), who is a self-taught chemist who most skillfully cooks meth, finds her. He hides the girl, and his relatives are reluctant to harm him because he is cooking them an item they're selling.

Lowel is the film's most fascinating character - a sensitive, bright mountaineer who could be anything, and, lo and behold, he has been cooking drugs since childhood.

"Rust Creek" is a simple, clever genre film. In addition, the film politically sensitively sketches the collision of two classes: those within reach of all and those destined to rot at the bottom.

FASTEST ELECTRIC MOTORCYCLE: It has a huge hole in it, and it is faste...

It can bring you a beer while you're watching a game: Amazon unveils i...