Samsung upgrades - Galaxy A13 arrives with a new and better camera!

Although Samsung is still promoting its flagship phones these days, it is clear from sales statistics that their most popular models (as with other Android manufacturers) are the cheaper ones. 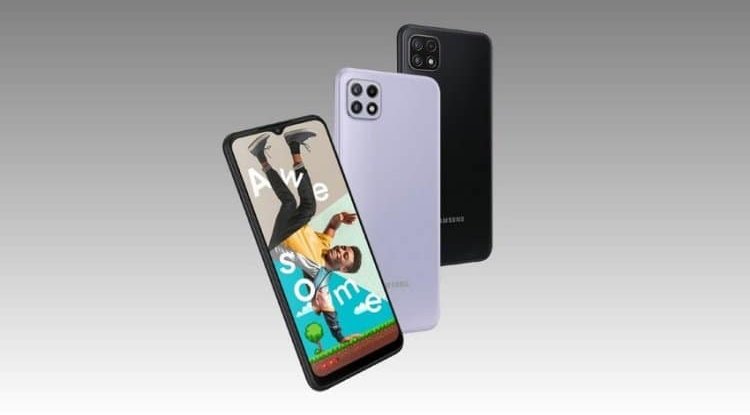 Although Samsung is still promoting its flagship phones these days, it is clear from sales statistics that their most popular models (as with other Android manufacturers) are the cheaper ones. Samsung Galaxy A12 is an extremely popular model and we would not be surprised if after the new statistics, it, along with A02s, is at the top of sales from Samsung's camp.

This is a new sensor that should bring significant changes to the low-end segment, but it won’t be revolutionary. With the Galaxy A13, in addition to the 50MP main camera, there should be a 5MP wide-angle camera and a pair of 2MP cameras (depth sensor and macro camera). There will also be an 8MP selfie camera which means only the main one will change from last year.

We expect real progress in the area of ​​screens and/or chips, and it remains to be seen whether this new cheap Galaxy will get at least an IPS LCD (it will hardly extend to AMOLED) and a slightly newer Dimensity chip that would be more capable for video game fans. The low price is sure to stay, and manufacturers are finding wise ways to save on production year after year to improve what customers are most looking for.