Samsung will unveil the Galaxy S22 series of flagship phones early next year, and unofficial information announces only 20 million copies. Here are the three models they intend to sell the most. 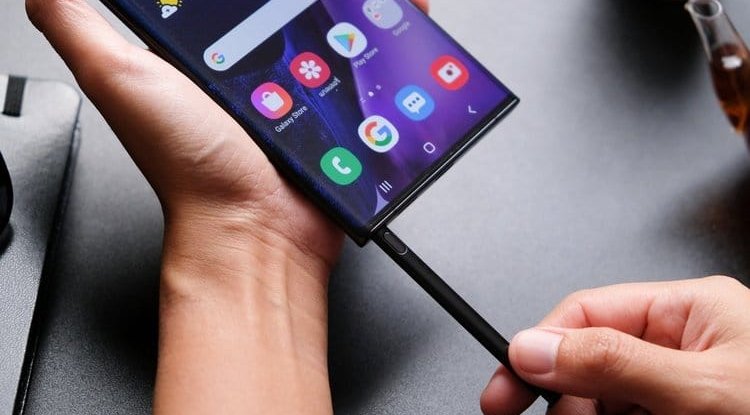 Nothing is the same as before, so Samsung no longer manages to sell as many Galaxy S phones as it used to. Given the reportedly not particularly good sales results of the Galaxy S21 series, Samsung has reportedly cut the forecasts for the Galaxy S22 models by another 33%.

According to unofficial information, the Galaxy S22 series will again consist of three models. It will be Galaxy S22, Galaxy S22 +, and Galaxy S22 Ultra.

The smallest and most affordable Galaxy S22 will get a smaller 6.1-inch screen, as well as the Galaxy S22 + 6.6 ″ panel, also slightly smaller than its predecessor. The Galaxy S22 Ultra will stay at 6.8 inches.

Samsung reportedly calculates that the smallest and cheapest will be a best-seller, so it is unofficially known that in that total number of 20 million devices, it will account for as much as 50-60%.

The Galaxy S22 Ultra will reportedly have a slot for the S Pen and retire the Galaxy Note series forever.