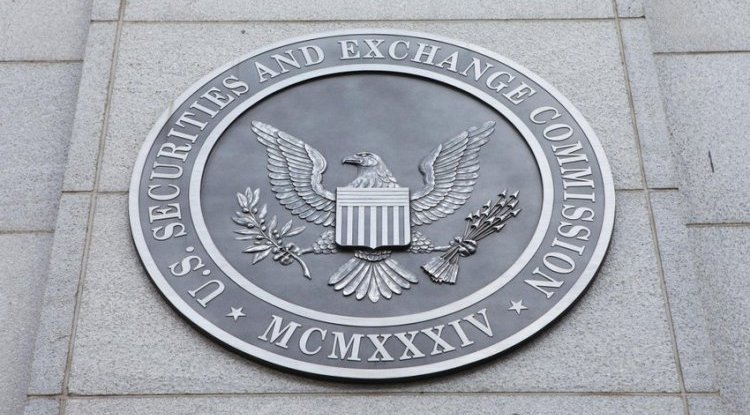 U.S. Securities and Exchange Commission (SEC) President Gary Gensler made some positive news about ETFs. Speaking at the Future of Asset Management North America conference, Gensler said he believes there is a place for bitcoin ETFs based on futures.

Gensler stressed that he was not speaking on behalf of the SEC and that the views were his. He notes that the agency has taken note of new technologies and practices, including cryptocurrencies, and that a regulatory body must be developed alongside them.

After touching on some non-crypto market events, Gensler mentioned investment vehicles that offer exposure to crypto-assets. It refers to the large number of mutual funds that have invested in CME’s bitcoin maturities. He believes that in combination with federal securities laws, investment acts in recent years could provide investor protection for these vehicles.

Gensler and the SEC are no strangers to such investment vehicles, as the agency faces several ETF requests pending a decision. There is a general belief that the US authorities are preparing a regulatory framework, after which the SEC will make a decision. In his speech, Gensler said staff will consider the requirements of cryptocurrencies based on futures.

Crypto ETFs could be a big boost to the market, giving exposure to an asset class without investing directly in it. There are numerous groups of small and institutional investors who have been sidelined when it comes to investing in cryptocurrencies because of the technical knowledge it requires. Although exchange offices and other financial institutions greatly facilitate the process, investing capital in cryptocurrencies remains abstract to many.

But Gensler and others are concerned about exposure to an ‘unstable’ market that is also potentially vulnerable to manipulation. In particular, the President of the SEC reiterated the importance of investor protection and thus redoubled regulatory efforts.

The US is on the verge of announcing regulation for the market, which would call into question investment doubts. Stablecoins seem to be a key concern, and the finance ministry is taking the lead on the issue.

The SEC’s focus on imposing market surveillance has led to a number of prominent cases, the most famous of which is its lawsuit against Ripple. It also announced a Uniswap investigation in September 2021.