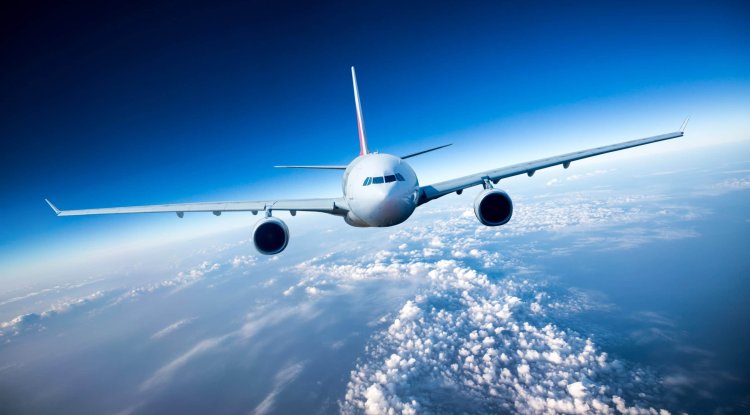 For the past two months, the issue has revolved around whether 5G operations in the C-band can end up causing disruptions in the operation of radar altimeters, which are critical for flight safety because they calculate the distance of the aircraft from the ground.

The US Federal Aviation Administration (FAA) dealt with the potential dangers of using the new spectrum for the 5G network in early December 2021, because there was concern that base stations could interfere with aircraft electronic systems.

Network operators were working to implement the C-band spectrum for 5G by the end of 2021, but issues arose.

Nearly two months later, regulators, ISPs, and airlines are still looking for a solution to the potential impact on air travel, and the latest news indicates that they are getting closer. The FAA, Verizon, and AT&T have joined forces to allow the aircraft to land and take off safely despite the new 5G towers.

For two months now, the problem has revolved around the question of whether 5G operations in the C-band can cause disturbances in the operation of radar altimeters, which are vital for safety during flight because they measure the distance of the aircraft from the ground. The impact on these instruments is a serious matter since they serve to detect other aircraft, but also to land in complex weather conditions when visibility is reduced.

The Wall Street Journal wrote in December that there was a possibility that the operation of wireless towers would affect the operation of aircraft instruments, but the Federal Communications Commission (FCC) did not share the same concerns. The agency responsible for allocating frequencies in the United States at the time claimed that after analyzes from 2020, it was concluded that 5G in the C-band would not have a detrimental effect on well-designed aeronautical equipment. This opened the way for providers to use the new spectrum.

The FAA issued a statement a few days ago stating, among other things, that the Federal Administration, before AT&T and Verizon launched the advanced technology, had repeatedly expressed concern about the impact on airlines, especially the altimeters. To alleviate the problem, the providers agreed to keep the zones around the airport without 5G towers, which automatically reduced the number of users.

The Federal Aviation Administration then said that it was possible to make more detailed maps based on the data provided by AT&T and Verizon with delineated areas in which the 5G signal is limited, which is a sign that the cooperation is going well. The point is that the FAA did not previously have access to vital provider data, but that has changed, resulting in a more detailed analysis that has reduced confusion.

Communication turned out to be a key issue, so when providers started talking to regulators, a solution was reached that could alleviate the 5G chaos. However, experts point out that this is almost certainly not the latest news about the relationship between the 5G network and airplanes, but that the fact that companies and legislators hear each other could bring the necessary solutions.