Sony has introduced free trial of PS5 exclusive for up to 6 hours of gaming, but it hasn’t really thought about one thing

Just as it used to work on the PS4, Sony has started to practice similarly on the PS5. To start with two games, Sony has launched a "try before you buy" system. 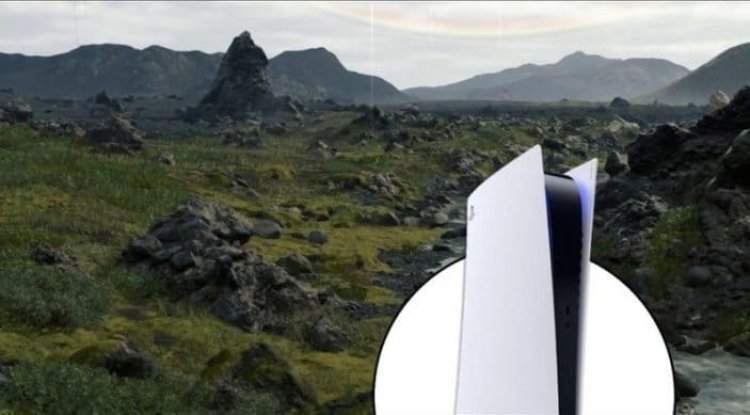 The games offered are Death Stranding Director’s Cut and Sackboy: A Big Adventure. Death Stranding can be played 6 hours before the timer locks, and Sackboy 6 hours. However, there is a catch that those with slower connections will not like. The timer starts with the first second of downloading the game.

Bad for those with lower speeds

Either way, it’s a pretty poorly developed system that has already been met with the wrath of players. It's free, but Sony should consider how it treats players, especially those with lower speeds, a large number in the total population.

However, there is a trick to make it easier for yourself. As described by one of the users on the forum, download the game from one PSN account and then do the same again from another. The timer will reset, and since the game has already been downloaded, there is no waiting.