SpaceX before bankruptcy: Elon Musk warns that something must change now

The CEO of SpaceX did not say that bankruptcy is uncertain. But he said that it is not impossible and that it will happen if the current problems aren't solved. 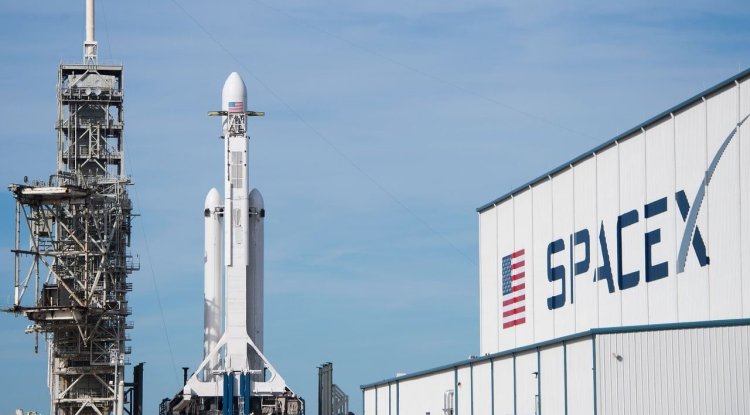 Musk calls workers to work on weekends after bad reports of problems with the production of Raptor engines.

When you get an urgent email from the company for the weekend, it's never good. This is exactly what happened to SpaceX employees when none other than the CEO of the company sent a warning to their employees, regarding problems with the production of Raptor engines. They are the main drivers of SpaceX rockets and spaceships.

Elon Musk warned in an email that if the problems are not resolved soon, the company could face bankruptcy. Therefore, he is forcing workers to work on weekends to improve the production of the main engine for the next-generation SpaceX Starship spaceship.

The e-mail to the employees says that " Problems with production are much worse than it seemed and that the previous senior management failed to solve most of the things that hindered production. "

Musk announced on Twitter that “ People don’t appreciate the sheer size of the Starship program. The ship is designed to enable life on Mars (and the Moon), which requires about 1000 times more load towards orbit than when all rockets on Earth merge. ”

The CEO of SpaceX did not say that bankruptcy is uncertain. But he said that it is not impossible and that it will happen if the current problems are not solved.

In an email to employees, Musk advised them to shorten their weekends and for everyone to roll up their sleeves in order to be able to recover from the disaster in which they find themselves. Musk also stated that Starship must start with test flights in the next two weeks. That would not possible if the engines are not working properly.

Raptor engines are key components of the Starship ship. SpaceX plans for them to become a transport ship for the colonization of the Red Planet. The success of this endeavor is key to the long-term success of this company. Elon Musk has promised that SpaceX will provide equipment to explore other planets .

https://www.youtube.com/watch?v=RQ0UJkg8Po4&feature=emb_imp_woyt&ab_channel=TechVision Essential for the mission to Mars and for Starlink

The e-mail they received also said that Starship was a key component in placing the next generation of Starlink satellites in Earth orbit.

Musk has been sharing information related to the development of the Starship project with his followers on Twitter for some time. So in mid-November, he said that the Raptor 2 engines needed a complete redesign in order to be ready to travel abroad. Shortly afterward, two vice presidents of SpaceX left the company. One of them is Wil Heltsley, the first man in charge of the Raptor project.

Aside from the fact that Heltsley was replaced due to poor progress on the Raptor project, SpaceX had a very successful year. In 11 months, they launched 25 successful Falcon 9 missions and sent a large number of astronauts into space. Creating a path for the commercialization of flights, but also the next generation of Starlink satellite internet service.

If we sum it all up, we can perceive how big and important the Starship project is when all other successful projects cannot help bring out one big one. It turns out to be a key project for this company. The outcome will be known in about two weeks.