GSC Game World announced that Stalker 2: Heart of Chernobyl, which will be released in April, will use blockchain or NFT technology to create a metaverse. 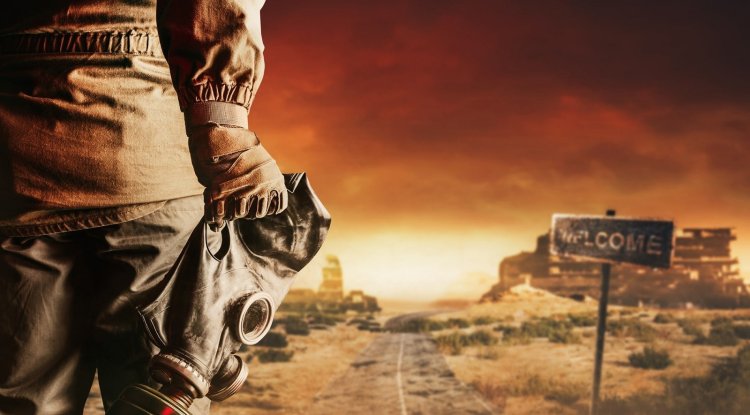 GSC Game World announced that Stalker 2: Heart of Chernobyl, which will be released in April, will use blockchain or NFT technology to create a metaverse. Players should be able to get their own "metahuman NPCs" that have a replica of the owner's face.

The topic of NFTs and blockchain technology in video games has picked up speed in recent times. Now GSC Game World wants to try it too and has announced a "metaverse" for their open-world first-person shooter Stalker 2. This was founded in cooperation with DMarket, a platform for trading NFTs and technologies for creating a metaverse. Players should thus get the opportunity to own the rights to unique items in Stalker 2.

Fans should already be able to register for "Item-Drops" this month. In January 2022, the first auction for the sale of the rights to recreate one's own face via photogrammetry on a metahuman NPC in the metaverse of Stalker 2 will begin. In the following month, there is the second item drop with "Genesis packages". These items are not intended to affect the game in any way or have any benefit and will be tradable on DMarket's platform prior to the release of Stalker 2.

Single vs. multiplayer and how the metahuman works

In an interview, the CEO of GSC Game World spoke about the NFT project in Stalker 2. Among other things, the question was whether blockchain technology works not only in online games but also in single-player titles such as Stalker 2 could. An important difference between Stalker 2 and other multiplayer games, according to the CEO, is that as a player you can be a complete in-game character. NFTs in single-player titles are okay as long as the offer is fun and valuable, it is optional, does not interfere with the experience of others, and does not change the gameplay. There are also plans to implement a multiplayer mode via a free patch after the release of Stalker 2 .

On the subject of metahuman, the CEO of GSC Game World explains: " The owner of the metahuman will be able to exercise the right to be a metahuman (NFT) until a certain date before the official release of the game. The right to become a metahuman, is tradable between users until the final request date. "

In principle, there are no additional restrictions on trading the associated NFT until the owner claims it in-game and goes through the process of scanning and appearing in-game as an NPC, according to the CEO.