Starlink constellation of satellites is expanding

The head of the European Space Agency recently stated that the rapid expansion of the Starlink satellites allows Elon Musk to "set the rules in space". 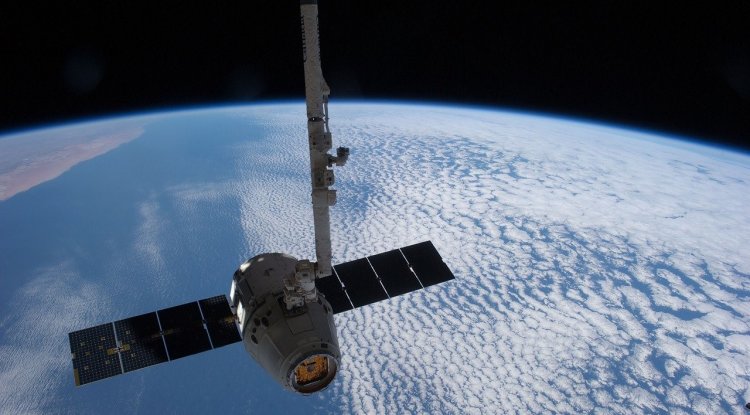 The Starlink constellation continues to grow, and new units will receive laser-shaped reinforcements from August 2021.

The head of the European Space Agency recently stated that the rapid expansion of the Starlink constellation of satellites allows Elon Musk to "set the rules in space".

The Starlink constellation continues to grow, and new units will receive laser-shaped reinforcements from August 2021.

SpaceX hopes that satellite internet will reach parts of the world where it is not possible to build stations on the ground.

This is a valuable addition, as the laser terminals will enable data transfer without the need for intermediaries on the Earth's surface, and this change could also affect the Wi-Fi connection in airplanes.

Since May 2019, the company has been regularly launching new satellite tours, so the future mega-constellation is constantly growing. At the end of June, another 60 satellites were launched, so that the total number was 1,735 units, and shortly after that, it reached 1,786. The company had promised higher internet speeds even earlier than with traditional connections, and the promises have already come close to reality.

Starlink is planning new satellite tours soon, and these are more advanced units that will certainly affect speed and latency. This is good news for those living in remote areas around the world, and the number of users has increased in the last month, reaching over 140 thousand subscribers from 20 countries. Due to the lack of chips, it is currently stagnant.

And while everything is fine with the Internet, there are more and more people who are discussing the power that CEO Elon Musk gained with the giant constellation. Josef Aschbacher, director of the European Space Agency, also pointed out that one man owns half of the currently active satellites, which means that he sets the rules. In an interview with the Financial Times, Aschbacher said that the world did not react quickly enough.

About 4,000 satellites are currently active in orbit, almost half from the Starlink constellation. It is assumed that in the future other companies will not have many chances besides the SpaceX giant, because Starlink already dominates in a lower orbit.

The Musk constellation has been given the green light by many countries, so Germany, for example, has sought permission for a total of 40,000 satellites. The United States asked for the same, so Starlink is expanding - by December 2022, about 200,000 terminals should be installed in India, and it will soon arrive in the Philippines.