The full list can be found in the Steam store. The available demo versions are by genre, so it should be easier to find interesting items. 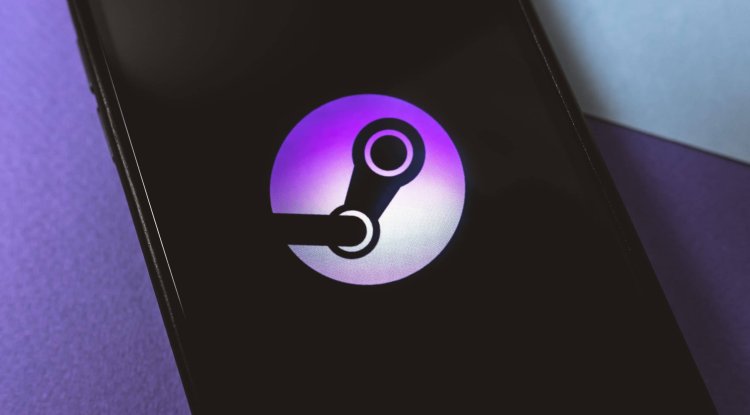 Wondering which games will be worth buying this year? Look at Steam, because you can dispel many doubts there now.

Next Fest is back on Steam

As previously announced, the next edition of Next Fest has started on the Steam platform. As the organizers themselves said, this is a multi-day celebration of the upcoming games. What attractions are prepared?

Do you remember the time when most games could be tested before the premiere thanks to the demo versions? Next Fest focuses on them, in this case it is over ... 700 items. In addition, the considered event includes numerous live broadcasts, which will most often be realized by the creators of individual titles. The next Fest, more precisely this edition, ends on February 28.

It is difficult to find several or a dozen demo versions from such an extensive list that will be the most interesting for everyone. However, you can try.

The new Kao Kangaroo, which the local Tate Multimedia studio boasted about just a few weeks ago, can certainly be tempting. There is also an opportunity to check, for example, Boundary, and now try to see if the statements of the creators about the great graphic design have any reason to exist. There is also an enormous selection of many simulators, which are currently very popular, Matchpoint - Tennis Championships for those who love sports games but are fed up with football or basketball, as well as many strategies.

Boundari - an online shooter reportedly impresses with his graphics (premiere: 2022)

Like a Kangaroo - a new version of the platformer with a large group of fans (premiere: summer 2022)

Builders of Egypt - an economic strategy of the construction type in the atmosphere of the eponymous Egypt, but centuries ago (premiere: K1 2022)

Birding Simulator - first-person photo-research game with bird hunting, but only with a lens (premiere: 2022)

Expedition Zero - action game with elements of survival horror with an action set in the Siberian wastelands (premiere: 2022)

The full list can, of course, be found in the Steam store. The available demo versions are by genre, so it should be easier to find interesting items.