The auction was one of the most anticipated car auctions in the last few years. 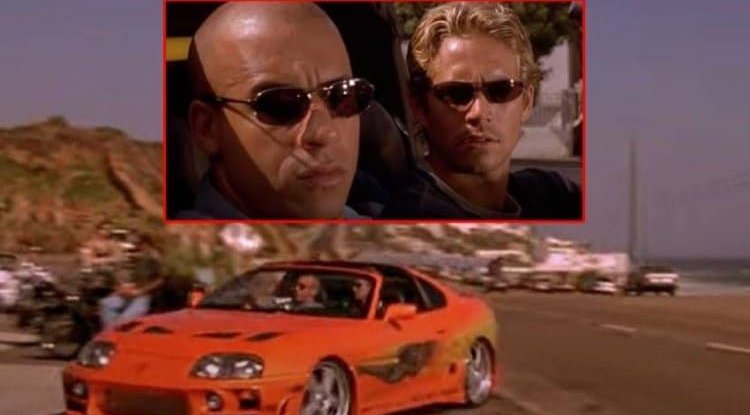 The 1994 Toyota Supra, a car driven by actor Paul Walker in the first two parts of the Fast and the Furious movie series, was sold at auction in Las Vegas last weekend for $ 550,000, media reported.

The winning bid was offered over the phone, and the identity of the new owner of this vehicle has not been revealed.

The auction was one of the most anticipated car auctions in the last few years. In addition to the car, the new owner received "extensive documentation", including a certificate of authenticity.

The car has a basic 2JZ-GTE engine and was primarily used for the stunt work of the film. The "Toyota Supra" could be seen in the famous scene when Walker's character Brian O'Connor overtook the "Ferrari" in an improvised street race on the Pacific Coast Highway in Malibu.

Let us recall the scene in which he and Vin Diesel drive the mentioned car: