Tesla CEO Elon Musk has announced a number of changes for the new Cybertruck compared to the prototype presented in 2019. 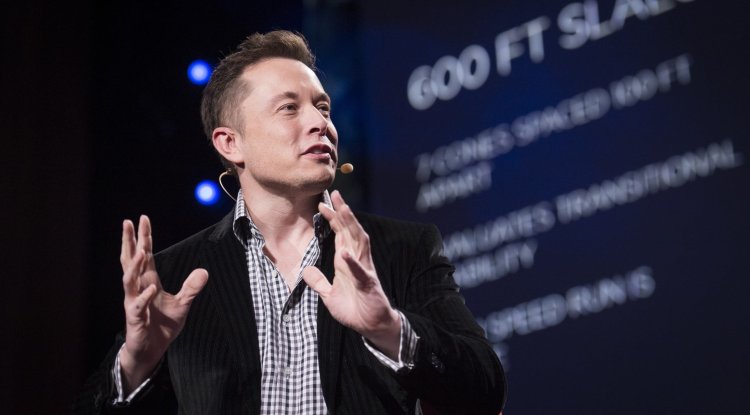 Tesla CEO, Elon Musk, has announced a number of changes for the new Cybertruck compared to the prototype presented in 2019. The finished model should have four motors and be able to control each wheel individually.

The Cybertruck, a new pick-up with an electric drive from Tesla, is due to hit the market in 2022 - but probably different than originally planned. Because Tesla CEO Elon Musk recently announced a series of changes to the finished vehicle. With which the Cybertruck should differ in some important ways from the prototype presented in 2019.

Tesla is stepping up with the Hummer feature

A competitor model of the Cybertruck, the GMC Hummer EV also has this function. It is possible that those responsible at Tesla have therefore decided to introduce the corresponding control option for the cybertruck as well. The latter is made of stainless steel, by the way, which gives the car its idiosyncratic look.

The cybertruck is expected to cost $ 70,000 and have a range of more than 800 kilometers. Further technical details are not yet known about the vehicle. Elon Musk announced, however, that his company has already received several hundred thousand pre-orders for the Cybertruck. So the hype about the futuristic-looking vehicle seems to be in full swing.