The British realized that the series 'Allo 'Allo! is full of stereotypes and are asking for it to be canceled

The mania of cancel cultures has taken hold. After numerous Disney animated films, cult comedies are the next in line for 'canceling'. 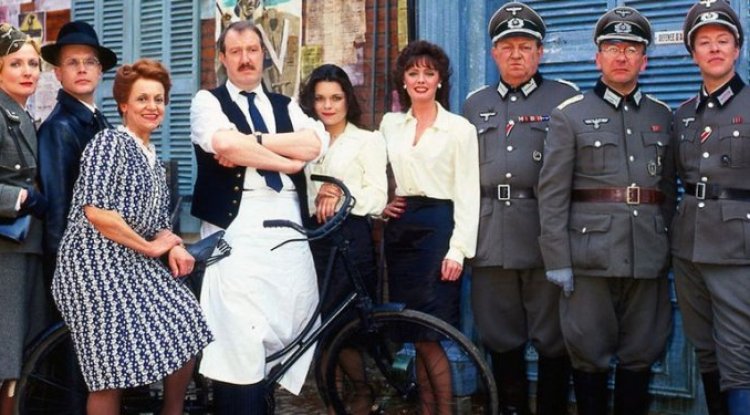 The British say - the series 'Alo 'Alo! has too much "offensive content", it is full of stereotypes and sexist allusions. It seems that the British have started to lose their recognizable, sharp humor ...

The dust has been raised around a cult series about a French village and its inhabitants during the German occupation in World War II. Namely, 'Allo 'Allo! has recently been broadcasted again in Britain, and people started to complain on social media when they noticed that a warning about "potentially offensive content" appeared before each episode.

In their opinion, it is problematic to overemphasize the French accent, which is just such a joke, and the excessive sexualization of women and numerous stereotypical replicas bother them.

The BBC comedy, which ran from 1982 to 1992, followed the life of Renee's café during World War II in occupied France and the events in his café, which was a favorite among Germans and a cover for the resistance movement.

Numerous viewers reacted to the warning itself, commenting that it was unnecessary and that it was an exaggerated "cancel" culture that has become popular.

Allo 'Allo! star Vicki Michelle (Yvette) said to the media: "Political correctness has gone ridiculous. The British have always had that ability to laugh at themselves and when you lose that where is the comedy? Where is the fun?"

"I think we should retain our comedy. If you put it out to a general vote they'd say 'enough', let's not look too far into things and keep our sense of humor. People are so angry about everything." she added.

Rene (Gorden Kaye), his wife and mother-in-law, Mr. Leclerc, Michelle from the resistance movement, waitress Mimi, Herr Flick, Helga, and others, could thus be wiped off the small screens forever, and possibly go illegal with all those who have retained a sense of humor and are able to capture the irony and sarcasm that is the guiding star of this whole series.