The game of the South Korean studio HOUND13 was shown at the Unreal Summit 2021. Although it is still in the prototype phase, it stands out with its bloody action. 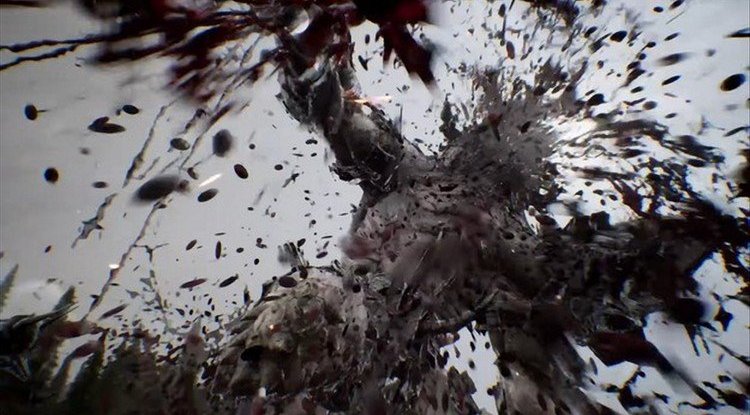 The creators of League of Legends have a whole range of games called Project A, B, F, L… But Project M has nothing to do with them. It is a product of the South Korean company HOUND13 and was shown last weekend at a gathering of developers working in Unreal Engine.

This is a dark fantasy game that developers are developing for PC and consoles. In the short view, we see a female knight with a huge sword piece of another knight before he sacrifices himself to a huge beast.

If this doesn't seem like a concrete game to you - you're right - this is just a prototype of what we might one day get. Still, that product was enough for the well-known company Garena to get the rights to release the game.

For now, it is not entirely clear what genre Project M will be. Obviously, this is an action game similar to Soulsborne games, but it is also possible that some kind of MMO game will grow out of this.