The fifth-generation Toyota Prius is in the making

The Toyota Prius was once an icon of "green" transportation, but in the meantime, a lot has changed in the electrified vehicle market. 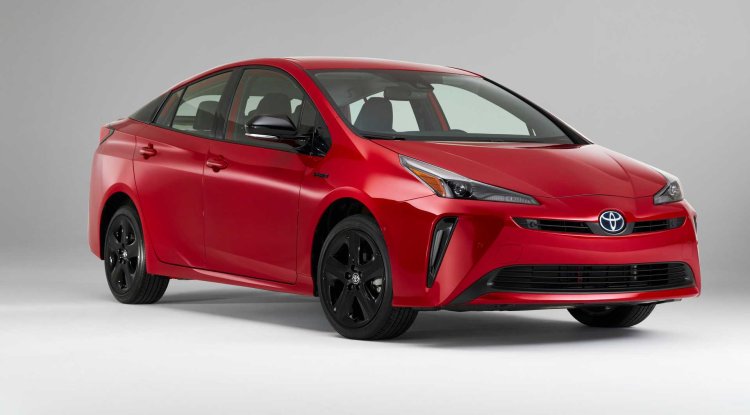 The Toyota Prius was once an icon of "green" transportation, but in the meantime, a lot has changed in the electrified vehicle market.

However, the Japanese manufacturer is working on the fifth generation of the cult hybrid. Toyota wants the Prius to retain its leading role model in the hybrid vehicle domain, though it still doesn’t want to disclose too much.

A report by Japan's Best Car suggests that the new Prius will debut in December 2022. The newcomer will reportedly use the evolution of the current hybrid drive, while a "plug-in" variant will also be available.

There are also rumors that Prius will adopt Toyota's hydrogen SUS engine 2025. Since hydrogen filling stations are still a "rare occurrence", the question is where the company intends to place the variant.

At the Tokyo 2020 Motor Show, Toyota unveiled the Ambient RD Prius PHV Concept. It is not clear whether this is a pure exhibition design demonstration or a precursor to something that could be the new generation Prius. The styling is obviously a futuristic variation on the theme of the current model, with the addition of some more avant-garde lines and fins at the back.

In 2021, the Toyota Prius received a somewhat strange edition called the "2020 Edition", which was created in honor of the 20th anniversary of its launch in the United States. Based on the XLE FWD level of equipment, this model got a black trim exterior, rear body-colored spoiler and 17-inch black five-spoke wheels. The cabin space hosted dark accents and a darkened finish of HVAC vents.