The Forest 2: Release-date for Sons of the Forest

Sons of the Forest has a release date. The game presented in 2019 will be released on May 20, 2022, a little later than originally planned. 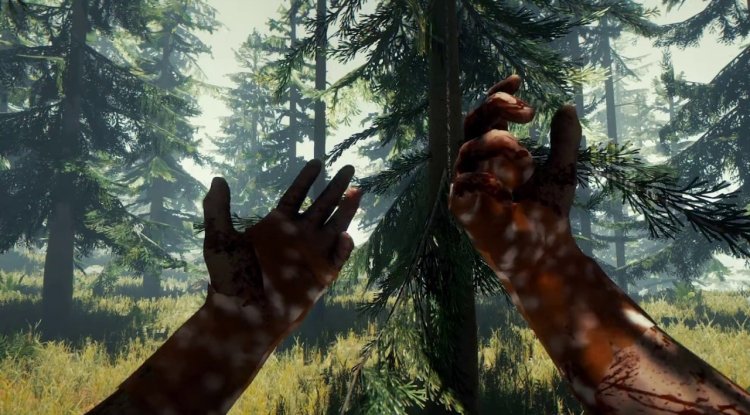 The Forest was one of the great success stories from the time swarm-funded games took off on Kickstarter. The accompanying development also made for the display of numerous bugs, but for that, the title was taken all the more to the heart - it would practically make it big.

Now comes The Forest 2, which is officially called Sons of the Forest and will be released on May 20, 2022. You could talk about a postponement because it was once said that the survival horror title should appear in 2021, but since there was never a specific date, that's hard to pin down.

So Endnight Games now has half a year to add the last content to Sons of the Forest and to give the game the final touch. In the trailer, you can get a first impression of what to expect in Sons of the Forest. In any case, the standard goods for a good The Forest atmosphere are included: Item crafting, base building as well as cannibals and mutants. Due to the risk of spoilers, we would ask you to search for the content on the Internet if necessary.

In addition to the story, survival is also just a functioning game mechanic in The Forest. You explore the area, mess with the new neighborhood and all kinds of indigenous people, build a fortified chalet and redesign nature according to the basic values ​​of the colonial era.

In the second part, you even have an advantage, because you now play a soldier (instead of any character who could have been an extra in Lost) who crashes with his troops on the way to a mission with the helicopter and is stranded on the island. The helicopter was attacked by a monster - the announcement trailer already revealed that. The newly gained basic knowledge should pay off when you fight against now smarter opponents who can be fought off with a larger selection of weapons,