The good and bad of being a Marvel superhero: Andrew Garfield compares being Spider-Man to being in a "golden prison"

The actor played Spider-Man twice - under the direction of Marc Webb - before giving way to Tom Holland. It was a dream come true, but with negative aspects. 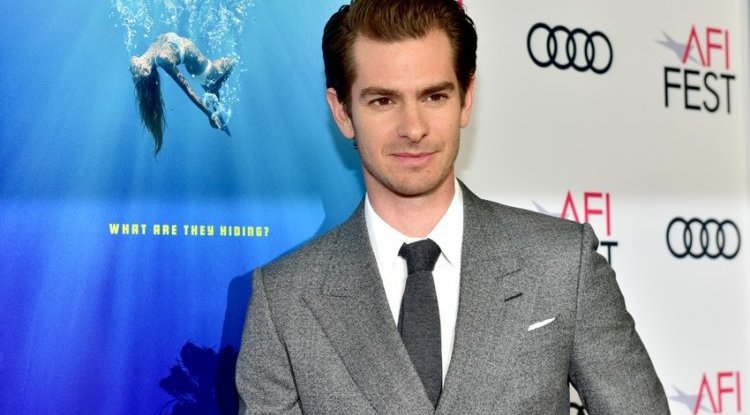 Being an actor gives you the opportunity to put on the suit of the same character that you dressed as when you were three years old and get paid on top of it. This is how Andrew Garfield sees his contribution to comic book cinema with The Amazing Spider-Man and, in an interview with Total Film, has acknowledged that he would do it again without hesitation, despite the fact that appearing in a production of such magnitude has good and bad sides.

The actor compares the opportunity to play the well-known superhero to being locked in a golden cage, which means being in a luxurious situation but without freedom.

I do not know anything about reincarnation and if I am alive alive and given the opportunity to wear the costume of my favorite character of all time for a long time, I will by no means say no. The only thing I knew was going to be challenging was the fame aspect and I knew there were a lot of good things coming with that as well. I knew it was going to provide me with a golden prison.

Garfield has stated numerous times that Spider-Man has always been his favorite superhero and he greatly appreciates the opportunity to have played him twice. For this reason, the cancellation of the saga left him a little disheartened. "I signed up to serve the story and serve this incredible character that I’ve been dressing as since I was three, and then it gets compromised and it breaks your heart. I got heartbroken a little bit." Garfield declared in 2016.

According to his own vision, being an actor means being there to serve the story and bring to life the character that you have been entrusted with. It has nothing to do with Hollywood or becoming a movie star, a concept with which he does not fit. "As a creative person, I knew that I had to find the balance between theater and waiting for the right films to arrive in which I make sure that I participate as an actor, more than this idea of ​​the movie star," he confessed to Total Film.

Andrew Garfield's adventure as Marvel's Wall-Crawler ended in 2014, as the third installment - for which he had signed - never took place. Now there is a barrage of rumors that ensure that he will play his Peter Parker in Spider-Man: No Way Home , the new film in the franchise starring Tom Holland. Although fans are looking forward to it, it has not been confirmed at the moment.