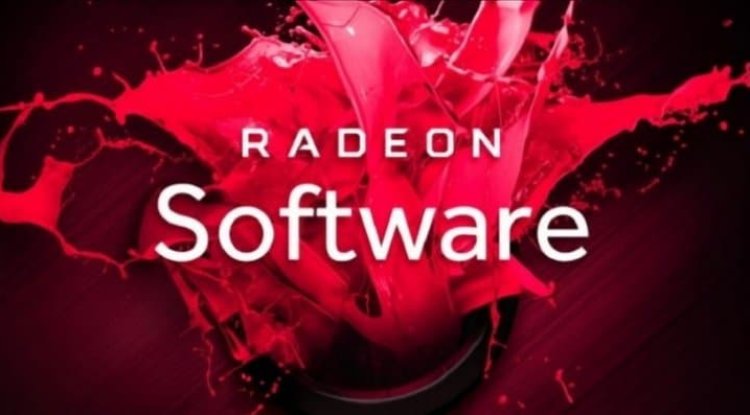 Auto Overclocking for AMD-powered PCs allows those with the RX 6000 series graphics cards and Ryzen 5000 series processors to switch to automatic overclocking to boost the CPU and GPU. This is also the first Radeon Software version to offer support for all features on Windows 11.

Smart Access Memory (SAM) support now also works with the RX 5000 series graphics cards (so far it has supported the Ryzen 5000 and Ryzen 3000 series CPUs and RX 6000 GPUs). There’s also the latest update for FSR, which is AMD’s alternative to resolution scaling.

So far, FSR has been implemented in 27 games, including Marvel’s Avengers, Dota 2, Elite Dangerous: Odyssey, Myst, and Resident Evil Village. It is also expected for Deathloop, World War Z: Aftermath, JX3, F1 2021, and No Man's Sky in the upcoming period.

The latest Radeon Software Adrenaline drivers can be downloaded here .