The Matrix Awakens not on PC: Users with wild theories

Some users speculate on the Internet why the Unreal Engine graphics demo "The Matrix Awakens" was only available for consoles and not for the PC. 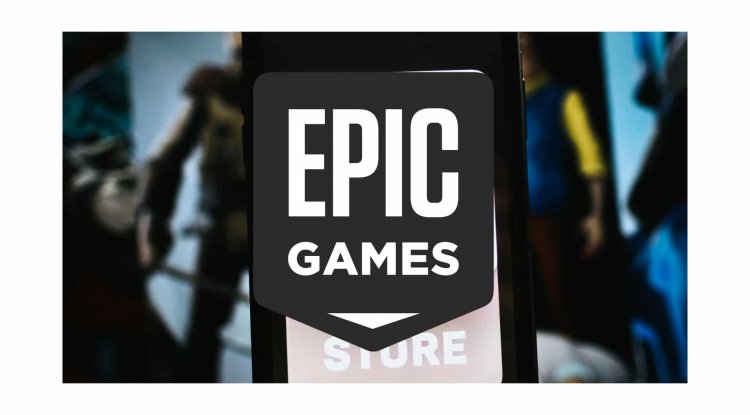 Some users speculate on the Internet why the Unreal Engine graphics demo "The Matrix Awakens" was only available for consoles and not for the PC. There are things like an exclusive deal, the defense against modders, or the avoidance of performance problems on weak PCs.

The graphics demo The Matrix Awakens: An Unreal Engine 5 Experience published on Thursday offers impressive graphics, but some players can currently only admire them in videos. The reason for this is the missing PC version. The demo published by Epic Games is only available on the Playstation 5, Xbox Series X, and Xbox Series S so far. A PC release would actually be an option. After all, Unreal Engine 5 also has this platform in mind, and Epic Games also has a suitable trading platform with the Epic Games Store.

Epic Games has not yet revealed why The Matrix Awakens didn't come out on PC. However, the company confirmed to PC gamers that no PC release of the demo is planned. It is hard to say exactly why this is, but on Reddit, some users speculate about the background. In the room, for example, it says that Epic Games wants to avoid that the assets from the graphics demo are stolen.

The assumption goes in a similar direction that with the discontinuation of the PC version, modders have no chance of adding gameplay elements to the graphic demo and thus making a real game out of it. The danger of this shouldn't be too great because the way between the pure graphic demo and a playable game is long. It is more likely, however, that it is an exclusive deal with Sony and Microsoft to promote the consoles. Or that Epic Games has locked out the PC version due to the fluctuating performance.

The latter would have ensured that the demo does not look as impressive everywhere as it does on the consoles and that in turn should not be in the interest of Epic Games, which want to put the Unreal Engine 5 in the most positive light possible. So maybe the fluctuating performance was real or at least one of the reasons for the pure console release. Of course, it is not possible to say with certainty - only Epic Games could provide clarity here.