The new WhatsApp option will give you more detailed control over things to be backed up, including selecting files, as well as excluding individual files. 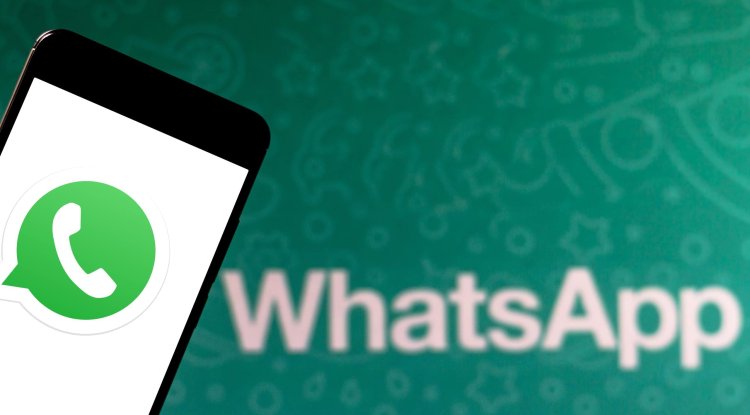 No more unlimited storage of images and messages. The iPhone had the option to put data from WhatsApp on iCloud laud because that option was connected, as much as there was space on the iCloud so much data could fit. Android users did not have this problem, they could use WhatsApp unlimited, but as with other platforms, this will change.

WhatsApp backup is a great option if you need to repair or change your phone, because it will save all your chat data whether it is video or picture or some other messages, and allows you to restore them later. WhatsApp and Google Drive had an agreement regarding the backup option, which did not takes the free space on your Google account, but it will most likely be different in the near future.As we find out, if you don't have enough space on Google Drive, you won't be able to save backups on WhatsApp.

Maybe the change should mean something else

Of course, a change in the code doesn’t have to mean anything, and the WhatsApp backup worked the most normally in our country, so the question is why the parent company changes the code of the application. You never know, maybe Google and Wachap will make a new agreement where they will have a new amount of a certain space where they will be able to store information.

The new WhatsApp option will give you more detailed control over things to be backed up, including selecting files, as well as excluding individual files (photos, documents and videos). Google has limited its space and you can now use data storage to a certain extent. For their part, it certainly has business logic: you get users used to a free service, and then you start charging for it.For now, it might not be a bad idea to back up your WhatsApp account while it’s free and while it’s being credited to your free account on your Google Account.

It doesn’t work between platforms

We will note that WhatsApp and Viber applications that do not support the direct transfer of contacts, messages and backups from one ecosystem to another. Of course, there are applications that can do this from the outside, but it seems that everyday ecosystems (Google Play and Apple App Store) are separating. On the other hand, it is said that WhatsApp is working on the possibility of migrating data from one platform to another, via the Move to iOS application, a lot has been written about this, we are still waiting for changes.