The most searched term on Bing is - Google

According to Google's lawyers, the name of their search engine is the most common term used in Microsoft's competing Bing. 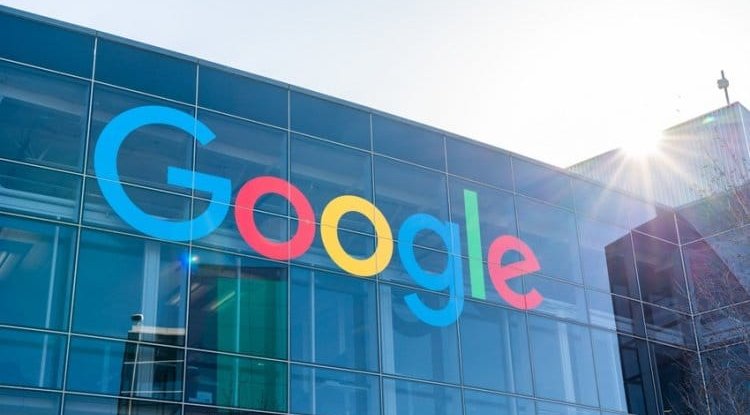 Last week, Google appealed a three-year-old sentence imposed on them by the European Commission. Recall, at the time, EU officials fined Google $ 5 billion for exploiting a monopoly position in the Android mobile operating system.

According to the European Commission, Google has used its free OS to increase its dominance in Internet search in a market-unfair way. The company asked mobile phone manufacturers to pre-install their search engine and mobile internet browser on the devices, which directly led to redirecting users to Google services, thus undermining fair competition - the European Commission said when imposing this penalty in July 2018.

This fine is still the highest ever imposed on a company by the European Commission, and Google officially filed an appeal against it last week. In their complaint, they claim that Android is an open and free system and that mobile phone manufacturers can choose which applications to install on them before the sale. Incorporating Google’s search engine and Chrome into Android was just one way to fund Android development.

Google goes on to say that, despite pre-installed apps, users have complete freedom to download competing browsers. However, most users go to Google because they want to, not because they are forced to. This argument was supported by Google's lawyers with an interesting statement.

According to them, and the evidence they attached to the complaint, the most searched term on Microsoft's competing search engine Bing is - Google, far ahead of all other terms. Google’s market share in web search is in line with consumer surveys.

According to Google, they show that about 95% of users prefer to search the Internet using Google, compared to competing search engines. All this should show the European Commission that Google's dominant position in the market is solely due to the quality and choice of the users themselves, and not the result of imposing through pre-installing applications on Android phones. A decision by the Court of Justice of the European Union on this appeal is not expected before next year.