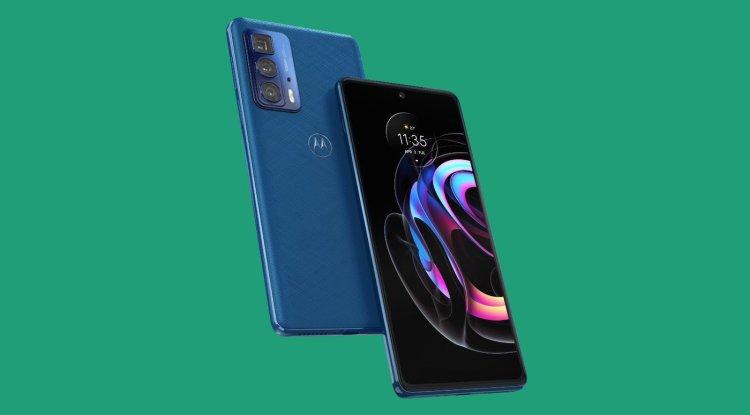 Motorola has confirmed via a poster on the Weibo network that the Edge X30 will be announced at a launch in China on December 9 at 7:30 pm local time. The teaser confirms nothing more about the new Moto Edge device.

This Motorola phone has been mentioned lately. 3C certification suggests that the Motorola Edge X30 (XT2201-2) will support a 68.2W charge for its supposed 5,000 mAh battery. Another leak points to a flat 6.67-inch 144Hz AMOLED screen with HDR10 + support. There is also unofficial information about the 60MP selfie camera in the hole at the top of the screen, centrally. The triple camera setting shown may consist of a 50 MP main camera, a 50 MP ultra-wide camera, and a 2 MP depth sensor.

Just a few days ago, the CEO of Lenovo also tweeted the phone, saying that they have it in their hand, and thus made quite a hype among the fans of the brand. There are also some rumors about the Edge 30 Ultra and Edge X30, which we are still not sure if they refer to the same device. It is also likely that Motorola could announce two models with the new Qualcomm chipset on December 9th.