Various industry sources have repeatedly suggested that Apple could implement a notch in the display of the upcoming MacBook Pro models. 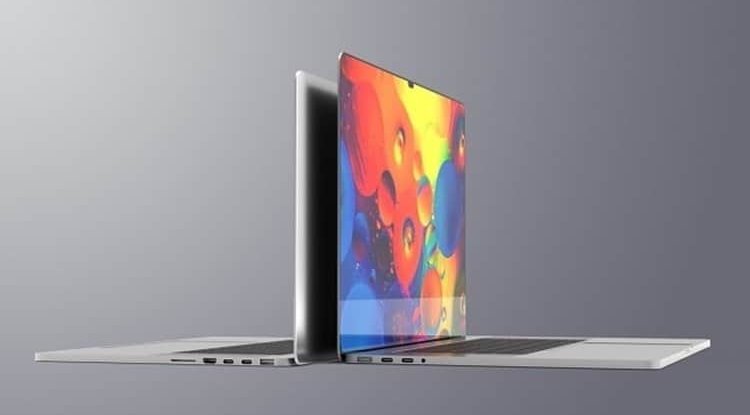 Various industry sources have repeatedly suggested that Apple could implement a notch in the display of the upcoming MacBook Pro models.

The new MacBook Pro laptops will have a new display design, almost frameless, which is aesthetically reminiscent of the new iPad and iPhone models. The notch will reportedly house a 1080p camera, a TrueTone sensor and a microphone. Earlier rumors also mentioned the Face ID sensor in this notch, but that doesn’t seem to be happening.  Upcoming MacBook Pro laptops should have 14- and 16-inch displays, with 3456x2234 and 3024x1964 resolutions (detected in macOS beta) and a 16:10 aspect ratio. The screens are expected to be of the mini-LED type and will be able to reach 1000 nits of brightness.

According to earlier allegations, the two laptops will discard the Touch Bar and use a more traditional keyboard. The Touch ID sensor will be present, now with backlight.

The new MacBook laptops will also have a large selection of ports, along with HDMI, Thunderbolt and SD card reader, 3.5mm port and MagSafe connector.