As many as eight Chinese bitcoin mining companies reportedly want to relocate their business to Paraguay after the repression of domestic industry. 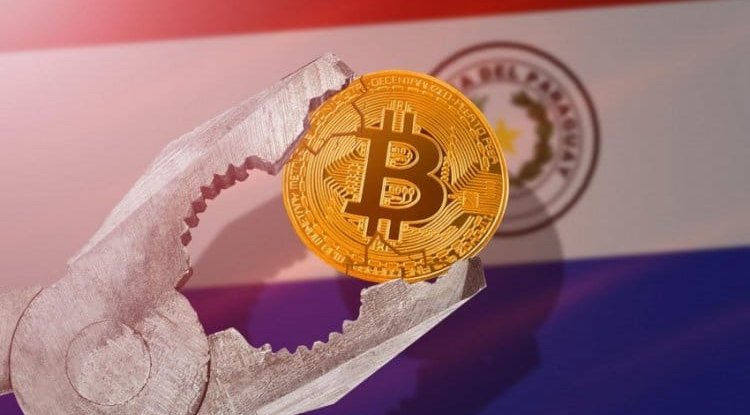 As many as eight Chinese bitcoin mining companies reportedly want to relocate their business to Paraguay after the repression of domestic industry.

Estimates suggest that this migration could take years and that as many as 500,000 machines could eventually be installed in the country, due to the abundance of renewable energy sources.

The figures come from reports by local media in Latin America, led by the source of the crypto portal Criptonoticias, but have since been published by major media outlets, including Argentina’s largest financial daily, Ámbito Financiero.

Rickman reports that efforts are working so far, with one mining operation in the process of setting up 90,000 bitcoin mining platforms. Furthermore, he says other unnamed companies have been contacting miners in Paraguay during the week since the Chinese exodus.

Whether or not development is turning into a trend, there may be a good reason for displaced bitcoin miners to consider Paraguay, which is estimated to possess 5,500 MW of surplus renewable energy that could be used for bitcoin mining.

Hydropower plants, which make up almost 100 percent of the country's electricity production, are otherwise sold to neighboring countries, with Argentina and Brazil consuming the bulk.

Paraguay produces the most renewable electricity per capita in the world through hydropower, with its two largest based in Itaipú and Yacyretá. Both are capable of generating about 8,500 MW of power, of which Paraguay consumes less than half. The Itaipú Dam is currently the largest power plant in the world.

Given such a surplus of reserves, Benítez Rickmann is convinced that Paraguay can help Chinese miners find a more permanent business foundation.

- 6,000 MW is excluded in China and this coincides with what exists in Paraguay, which has an energy surplus of 5,500 MW. That is very attractive to them - he concluded.

Still, it is worth noting that Paraguayan regulatory efforts have faced criticism from abroad, and some believe the legal environment in El Salvador is more progressive in attempts to support and strengthen the bitcoin industry.