The second season of the new 'Sex and the City' is coming, this time the door is open for Kim Cattrall

Sarah Jessica Parker, lead actress, and producer of the new sequels ‘Sex and the City’ is so pleased with the recorded sequels that she has already decided that a second season could be made as well. 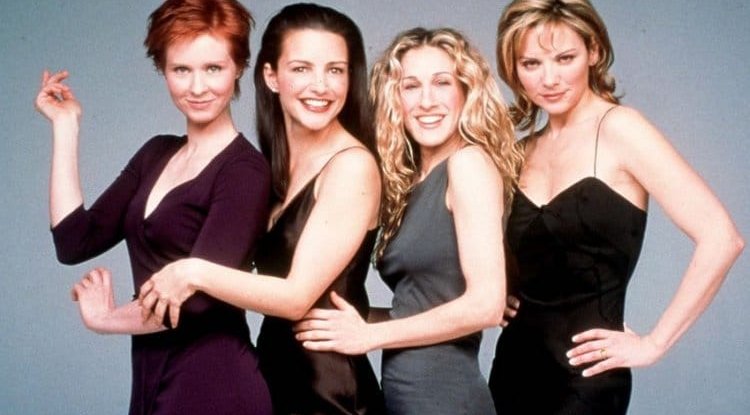 Sarah Jessica Parker, lead actress, and producer of the new sequel ‘Sex and the City’ is so pleased with the recorded sequel that she has already decided that a second season could be made as well. In fact, she would like it to be a show like the original, ie to record more seasons than originally planned.

The production so far has been a resounding success, said a source close to HBO, which is producing the series, and since the response from fans is overwhelmingly positive, executive producer, director, and screenwriter  Michael Patrick King and SJP are now looking for more than the originally planned 10 episodes.

Given that only 10 episodes were originally planned to be made, HBO Max will soon release a second season. The first 10 episodes follow the main characters of Sex and the City minus Samantha Jones, so the main question has become whether Kim Cattrall, who played her, will join the series in the new season.

She initially refused to appear in the series, but perhaps the announcement of new sequels could dissuade her.

"Obviously there was a concern that people would miss Kim and not be interested, but the response so far has been phenomenal. And for all her fans, the door is open for her to return. If she ever changes her mind, she can come back right away," explained a source from HBO.

“Other actresses love and appreciate her and would love to see her in the new series. The whole point of this series is to show how friendships develop and change over time, so Kim is always welcome back, ”he added.