The Sims came out on this day 22 years ago 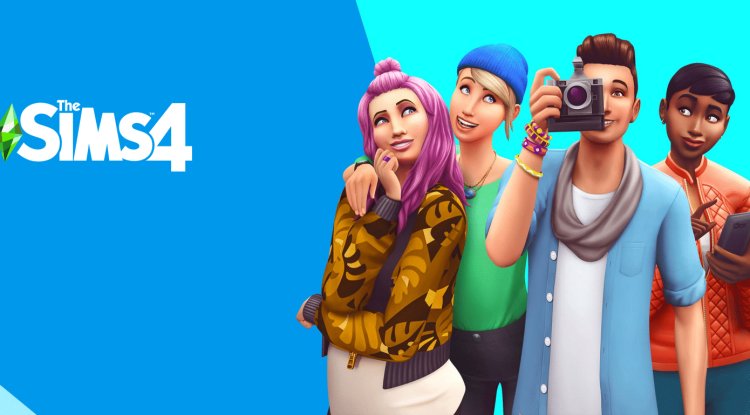 Artificial intelligence has always been one of the most complex fields in video game making. Rare producers have tried to do something advanced with the behavior of the characters in the game, let alone simulate real life on a layered level. Today, video game designer Will Wright is considered one of the greatest visionaries of the gaming industry precisely because he embarked on the venture of creating a life simulation.

However, The Sims was originally conceived as a simulation of architecture, not a simulation of life. The part with building the house was the basic idea of ​​the game itself, and the virtual little men were there at an early stage just to evaluate the functionality of the space the player would build for them. It was only later that the game grew into a simulation of life because it was noticed that this is the most interesting aspect of the game. Admittedly, many players would disagree with this and the Sims are most interesting to them until the moment they finish building the house.

The Sims came out on this day 22 years ago and was the result of nine years of work. Until then, it was internally known as “Project X” and was developed in parallel with the SimCity series. The very idea of ​​a game that simulates everyday life was initially disliked by the focus group of players to whom it was presented, but Will Wright persisted in his intention to make a revolutionary title. After all, SimCity also told him that no one wanted to play a game in which the city was built, which later turned out to be not true.

When the game came out on PC, it turned out that Electronic Arts had found the golden coca. Sims’ popularity exploded in a quick time, and the game became the best-selling PC game in its first month. It won many awards that year and today is considered one of the most important games of the last decade.

The Sims became the best-selling PC game in a brief time and maintained its elite status for many years to come.

The Sims is one of the few series that has attracted female audiences to gaming. Namely, an incredible share of 60% of the audience that played Sims were women. It has remained so to this day.

The Sims later appeared in a slightly modified edition on the PS2, Xbox and GameCube consoles. However, it left the most significant mark on the PC, especially due to seven expansions and over a dozen different packages from Mega Deluxe to Complete Collection.

The Sims was subsequently given the opportunity to organize parties, private outings, go on vacations, buy pets, become superstars and do magic. They got their last expansion three years after the release of the original game.

The series later got three more sequels (and countless expansions), got an Online version, a Social version and a bunch of other versions, including those for current consoles. A recent financial report showed that The Sims is still one of the most profitable Electronic Arts series today and in 2019 was the tenth highest-earning game in the gaming industry. The future of The Sims is therefore not in question, and Electronic Arts for that future seems to be exploring the possibility of connecting players on different platforms into one Sims community.