The Epic Store was visited by players and publishers from 235 countries around the world, and over 4,750,000 codes were used to download games. 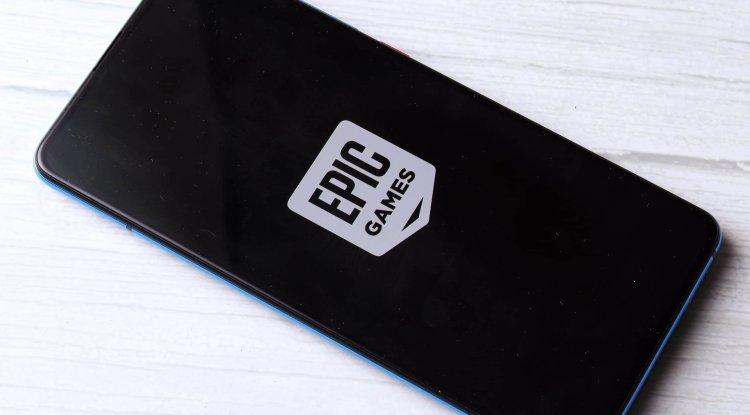 Everyone loves free games, we’ve known that for a long time, and we’ve confirmed this statement so many times together so far, especially at the Epic Store address that has often fallen when popular games are shared for free.

GTA V, Subnautica, Batman: Arkham and several other games were so popular while they were free that Epic Games was not available for eight hours because of the influx of players from around the world.

Documentation revealed in court during the lawsuit against Apple revealed that Epic spent about $ 11.6 million on free games distributed to its users between December 2018 and September 2019.

Interestingly, they paid nothing for Metro 2033 Redux, while some titles like Super Meat Boy, World of Goo and others cost up to $ 50,000. However, the company previously announced that it is satisfied with this business model, because free games bring new people to the store, allow the jump in popularity of these titles, which they would not have in the usual way, and after sharing free games often jumps to buy Season Pass and DLC accessories within the Epic store.

However, it is difficult to estimate how much the investments have borne so far. No profit is in sight, but from the very beginning in the Epic team, they were clear about it - in the first few years, no profit is expected. Currently, the primary goal is to have Epic Launcher installed on as many computers around the world as possible.

What is certain is that progress exists. Some experts call it modest, while others say that it is a great success for the store, which has only existed for three years and whose main competitor is Steam, with much more experience, tradition, and in the end, users and publishers.

So, Epic had 194 million users in 2021, which is 34 million more than the year before. The largest number of active users in one day was 31.1 million, and 13.2 million players were registered on Epic’s servers. Compared to the Steam competitor, about 29 million players were registered at the same time during January, so half of that number is quite a decent result for the Epic Store. As for the monthly number of active users, it reached 62 million in December, or one percent more than in the same month in 2020.

During 2021, players bought more games and spent more time in them, a total of 6.2 billion hours, and during the year the number of games on offer doubled and grew to 917 titles. One of the most important pieces of data is that during 2021, players in the Epic store spent over 20% more money and achieved a turnover of over 840 million dollars.

Gamers from various parts of the world downloaded more than 765 million free games in 2021, a total of 89 titles were distributed, the cumulative value of which was as much as 2,120 dollars. The average price of a free game was around $ 24. just a little less. As many as 76 free games broke the record for the number of simultaneous players who played them, which is 13 times more than the free games distributed during 2020, and this is a figure that perhaps most shows the meaning of sharing free games Epic store + the arrival of new gamers on the platform.

The average rating of free games was 76%, which is not so bad, considering that Epic did not always share games that were supported by critics, and many games were shared at the very beginning of their digital life within the Epic store.

The Epic Store was visited by players and publishers from 235 countries around the world, and over 4,750,000 codes were used to download games.

Epic Games will continue to give away free games in 2022, a new one is already in front of you, and this year, in addition to the Steam platform, the company’s competitor will be the Xbox Game Pass, which was suddenly strengthened by merging Activision-Blizzard.

Epic exclusives for 2022 for now are: