' The Witcher ', a successful Netflix fantasy series that premieres new episodes on December 17, is already in full promotion. 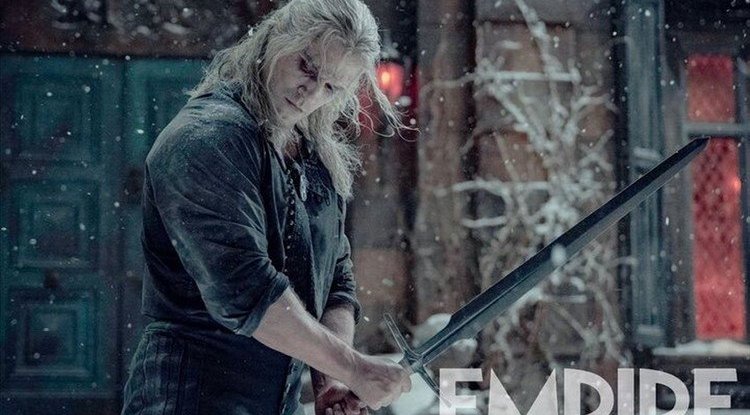 ' The Witcher ', a successful Netflix fantasy series that premieres new episodes on December 17, is already in full promotion. From the hand of TUDUM, the first edition of the event in which the aforementioned streaming platform presented its next projects, we could already see some progress, specifically a couple of clips and a short trailer that hinted at a Geralt de Rivia more visceral than ever.

Now thanks to Empire, who published an exclusive photo, we can enjoy another little aperitif starring Henry Cavill. The actor, who plays the protagonist of said fiction that also features Freya Allan or Kristofer Hivju, appears ready for action in a photo that highlights his pose, sword in hand, but especially his eyes .

From what is suggested in the clips, Geralt becomes Princess Ciri's (Allan's) mentor for the second season, which will invite a dynamic in which Cavill's character can bring out his more paternal side. "Ciri is going to cause him to brig forth his fatherly instinct. Although he has not been one of those who has wanted children, he is going to have a natural instinct for protection. " And thank goodness, because Ciri will be exposed to numerous dangers just by becoming the witcher's apprentice.